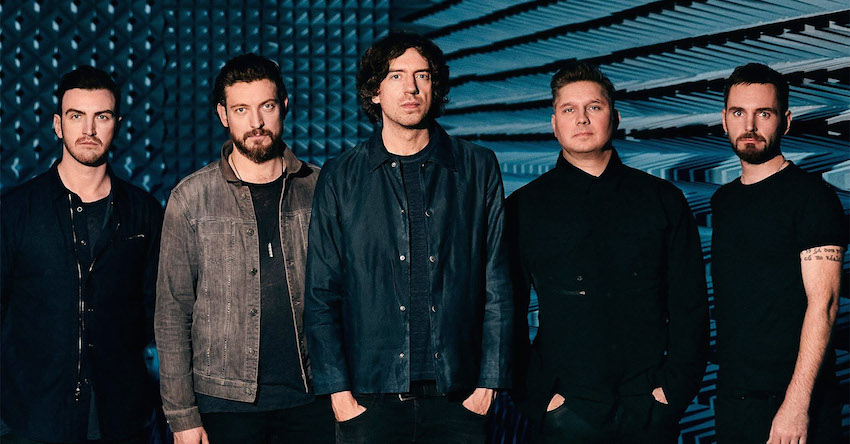 A man who swindled a music fan out of €160 for concert tickets has been warned to bring his toothbrush and pyjamas to court if he doesn’t have compensation.

He is charged with dishonestly by deception inducing €160 from Denise Phelan for concert tickets knowing they did not exist.

The court was told that the victim had paid the accused €160 after he had advertised the Snow Patrol tickets for a Belfast concert on the DoneDeal website.

McNamara’s solicitor Mr Kieran O’Gorman said his client did not have the cash in court as a refund to the injured party.

Judge Alan Mitchell said he was “disappointed” the cash wasn’t in court.

The court was told that McNamara has a number of previous convictions.

Judge Mitchell said he was adjourning the case to hear from the victim and also to allow McNamara to gather the €160 which had been stolen.

He warned McNamara, of Fortwell Apartments, Letterkenny, that he could be facing a free holiday in Castlerea Prison if he didn’t bring the money to court with him.

“I suggest you bring your toothbrush and your pyjamas with you if you don’t,” he added.

He adjourned the case until September 27th to allow for the compensation and victim impact statement.

As McNamara was leaving court Judge Mitchell added “Make sure you get the €160 and by legitimate means.”