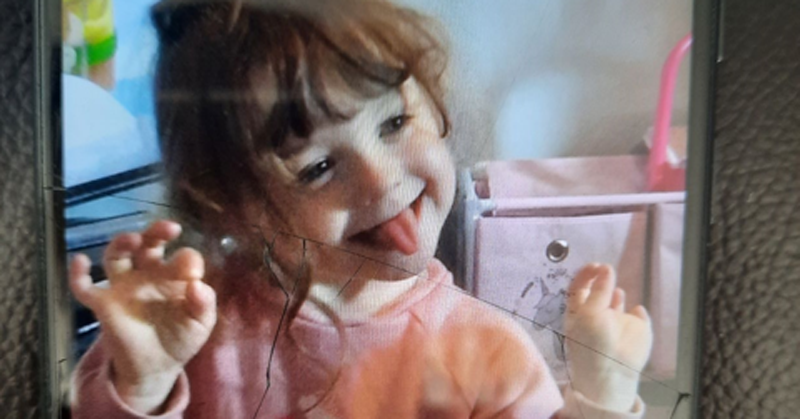 Missing Derry girl (aged 4) may be in the Republic

Police in Northern Ireland have appealed to the public for help in locating four year-old Scarlet Duddy, who was reported missing yesterday.

The child was last seen leaving a play centre in Derry yesterday, though it is suspected that she may have traveled to the Republic with a relative.

In a statement, the PSNI said: “Scarlet was last seen shortly before midday today leaving a children’s play centre on the Springtown Road area of the city.

“We are keen to know that Scarlet is safe and well.  We believe she may be in the company of a relative and may possibly be in the Republic of Ireland.

“Scarlet is described as having hazel eyes and light brown hair which was tied up with a pink hair bow and her front two teeth are missing.

“She was wearing peach leggings, a peach skirt, peach t-shirt with daddy’s little superstar printed on the front and a dark blue jumper with silver sequined heart.

“If any members of the public have any information about Scarlet, I would urge them to contact police immediately.”

Missing Derry girl (aged 4) may be in the Republic was last modified: June 29th, 2021 by Rachel McLaughlin
Facebook0Tweet0LinkedIn0Print0