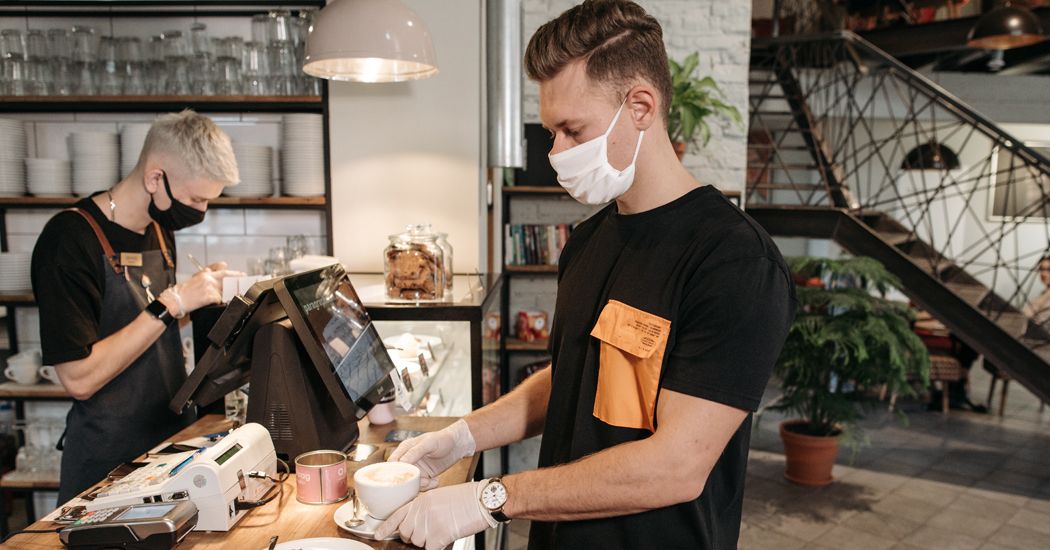 A Donegal TD has hit out at the ‘fiasco’ of the government’s delayed reopening of the indoor dining.

Independent TD Thomas Pringle raised urgent questions on changes plans for hospitality sector, which he criticised as confused and unfair.

The Taoiseach announced yesterday that the reopening of restaurants and limited indoor activities has been pushed back to 19th July due to NPHET warnings over the Delta variant.

Deputy Pringle commented today:“It’s a fiasco. I wouldn’t have started from here, but now this is where we are and it should be fair.

“I can book a hotel down the country and go and eat and drink there, but someone who lives beside it can’t. It’s mad, really. As someone said, it is also a class thing. If I can afford to book a hotel, I can eat and drink all I want on the premises,” he said.

The deputy said it was also wrong to allow people who are vaccinated to visit pubs and restaurants but not those who are not vaccinated, and asked how that would be monitored.

“And what about the staff – are we saying they don’t matter?” he asked.

The proposal is also very unfair to businesses that cannot easily create an outdoor dining area at their premises, he said.

“We all appreciate the seriousness of the pandemic and the need to take precautions, particularly in light of the delta variant. At the same time, Government needs to be consistent in its messaging. There has been too much mixed-messaging from this Government since the start of the pandemic crisis.”