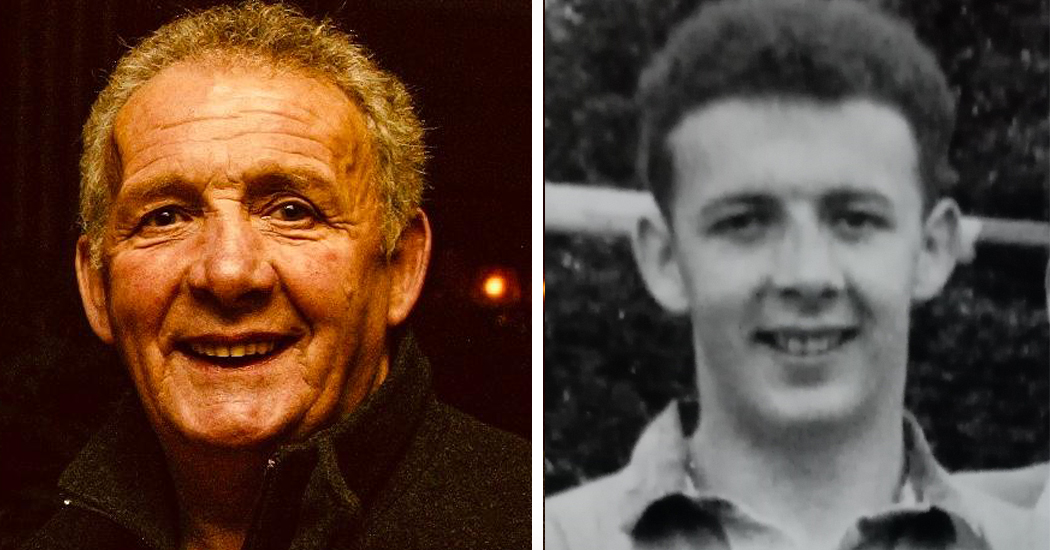 As the news filtered through on Monday evening of the sad passing of one of Donegal GAA’s most celebrated footballers, Joseph ‘Dodo’ Winston, it was quite rightly met by two opposing forces – a massive outpouring of sadness and a tide of worship from those he had touched with his footballing talents and personality throughout his life.

The name Joe Winston became familiar to every kitchen table in Donegal as his inter-county career started to flourish in the late 60’s – crescendoing in 1972 when the county won its first ever Ulster championship.

Joe played a starring role that season scoring 4-63 in the county colours. 27 of which were picked up in the Ulster championship. He is the 2nd highest scorer for Donegal in an inter-county season since records began. Only bettered by a goal by Michael Murphy in 2014.

Of course, he was already a household name in his beloved hometown of Letterkenny, where he was part of a celebrated generation of St. Eunan’s footballing talent. Who, in that same year, went on to win their 3rd county title since 1967. However, 1972 was just that bit more special for Dodo, as it was he who got to lift the Dr. Maguire Cup for the black and amber.

Joe’s sporting achievements have been well documented over the last few days. In a playing career that spanned some 21 years his honours included 3 county senior championships, a county league/shield, 2 Ulster senior championships and an Ulster minor league title. 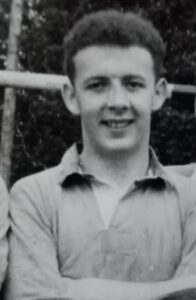 In 1973 he scored 1-7 at Wembley Stadium in London for Donegal, as over 25,000 people came to watch the reigning Ulster champions take on a Great Britain select.

He won his last county title in 1980 as St Eunan’s beat Ardara to win their first ever county junior championship.

But his endeavours off the pitch in mentoring, management or as fixtures secretary were also indelible. He managed St. Eunan’s teams at every level as well as guiding Donegal U21’s to an Ulster final.

Wherever or whenever you met Joe you always received a warm smile back. He had the capacity to always give you his time and make you feel important, no matter what your age. His popularity knew no bounds.

His legacy will no doubt be that he was one of the greatest footballers to pull on a county jersey, whilst his legendary status at club level was quite rightly assured in 2005 when he was inducted into the St. Eunan’s Hall of Fame.

A legend has sadly passed. Dodo you will be sorely missed. However, your spirit and memory will be sewn into the fabric of St. Eunan’s GAA Club forever. 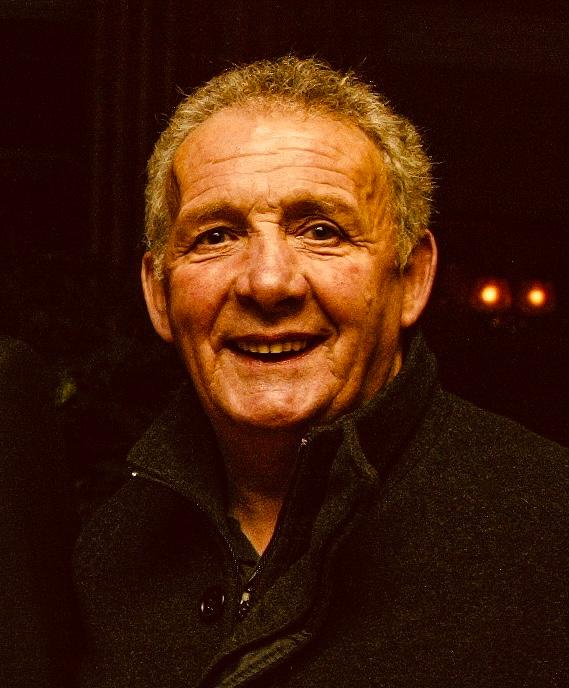 Predeceased by his daughter Elaine and brother Brendan. Naomh Adhamhnain CLG would like to express our deepest sympathies with sons Kevin and Darren and their mother Mary, grandchildren Rebecca, Oran, Daithí and Ruairí, daughter-in-law Teresa, sister Breda and brothers Tom and Brian, sisters-in-law, nieces, nephews and Joe’s wide circle of family, friends and neighbours.

Dodo’s Funeral Mass will take place tomorrow, on Thursday, 1st July 2021, at 11am in St. Eunan’s Cathedral, Letterkenny and it can be viewed live on www.churchservices.tv/letterkenny

Interment afterwards in Conwal Cemetery, travelling via Ard O’Donnell and down the Main Street.