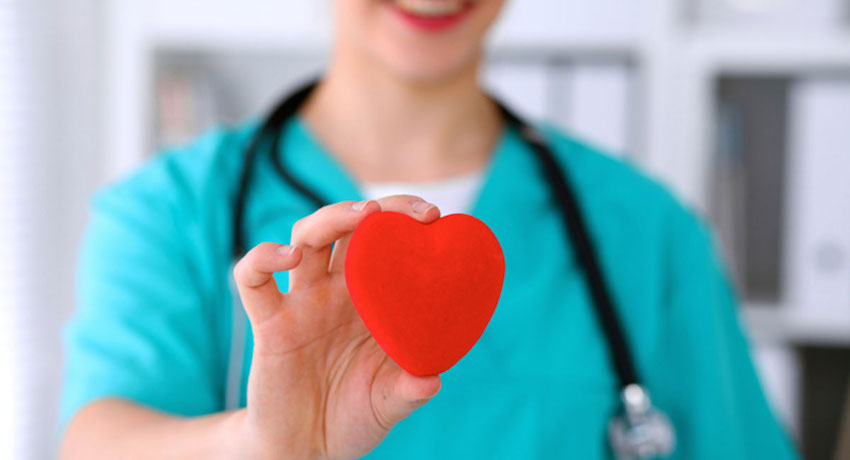 Lifesaving rehabilitation for heart patients is in “absolute crisis” both in Donegal and across the rest of the country.

However, this rehab has not been in operation since before the start of the Covid pandemic.

The cardiac rehab waiting list for heart attack, stroke and heart failure patients nationwide has exceeded 2,800, a 54% increase since 2013, while staffing levels have plummeted by 40%.

The vital service is now being treated as an “optional add on” in hospitals, according to the charity, which uncovered the damning statistics in joint research with the Irish Association of Cardiac Rehabilitation (IACR).

“HSE recruitment embargoes and chronic under-investment have stripped it bare.

“Nurses are being transferred to other work and not being replaced and even though it’s an essential service, none of our hospitals have all the expertise in place to deliver high quality cardiac rehabilitation.”

77% of centres closed during the pandemic – most of them for over 12 weeks, despite the fact that CR (cardiac rehabilitation) reduces heart disease deaths by around 20%.

Psychological support also drives the improvements achieved by CR, but the data shows that only seven of the 35 cardiac rehabilitation centres surveyed have access to a psychologist.

Twelve centres surveyed did not have a physiotherapist.

Thirty-three cardiac rehabilitation centres are missing four or more key staff and since 2013, cardiac specialist nurses from 11 centres were transferred to other duties.

In addition, 40% of patients are waiting at least three months for CR, when they should be starting courses weeks after hospital discharge.

Dr Brown added: “The number of patients going in is rising but staffing is down 40%.

“Lack of investment also creates a false economy as the failure to provide a full range of care is impacting on patients who are more likely to end up back in hospital for treatment.”