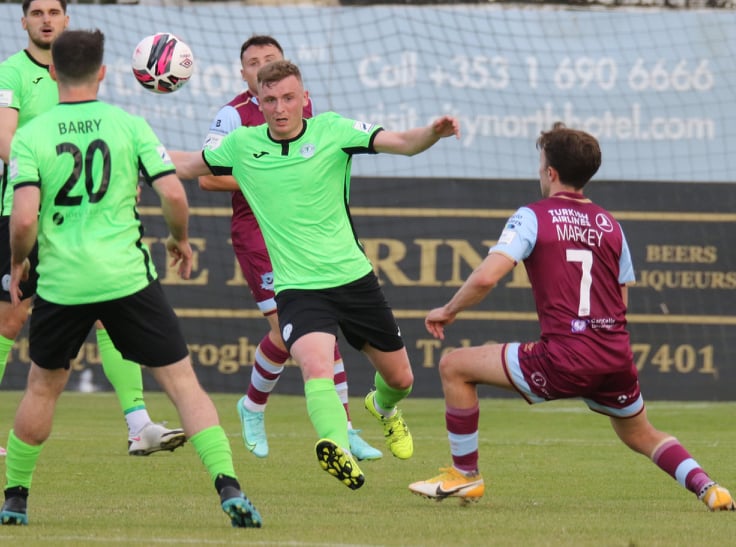 WILL Seymore put Finn Harps ahead in Drogheda, but Ollie Horgan’s side slipped to another defeat tonight.

Seymore’s cracker after just eight minutes had Harps in front, but Drogheda hit back to take the win.

Harps have taken just two wins from their last 15 games and face a huge clash against second-from-bottom Waterford next weekend.

Seymore hit his first Harps goal when he riffled home after taking a pass from Barry McNamee on the edge of the box.

Harps were without the suspended Mark Coyle and they certainly missed his graft.

Drogheda levelled when Mark Doyle netted for the eighth time in 2021, heading home from a corner. 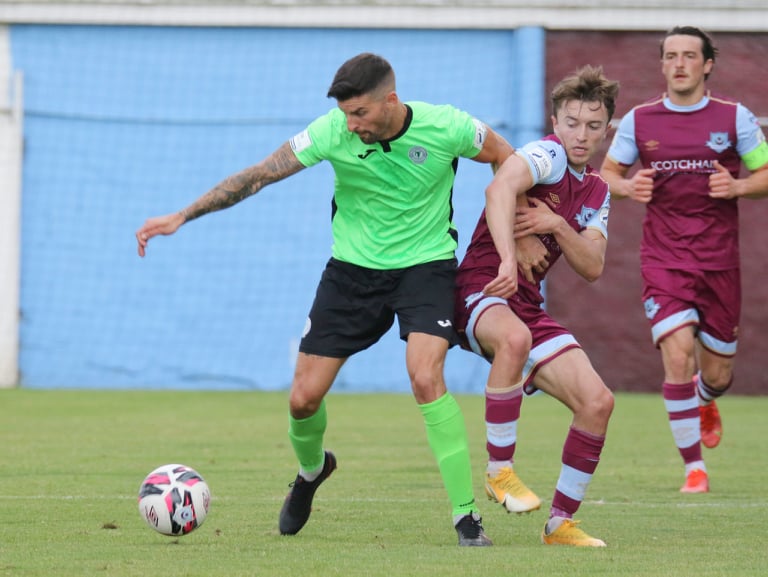 The home side hit the front when Darragh Markey fired home after linking up with Garry Deegan.

Ex-Harps player Daniel fired in a free kick the minutes from the end, his shot taking a deflection before beating Mark Anthony McGinley. 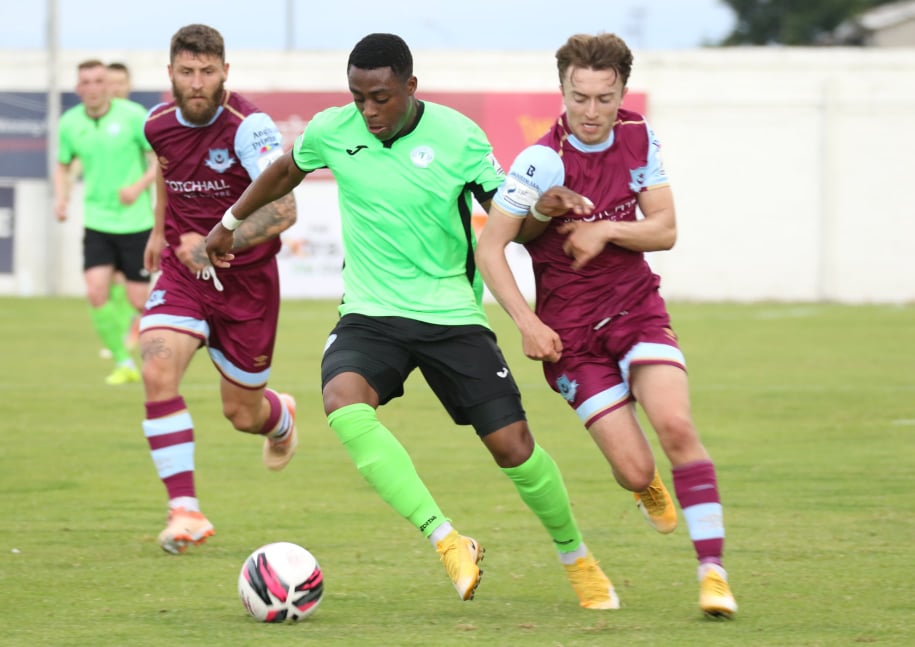