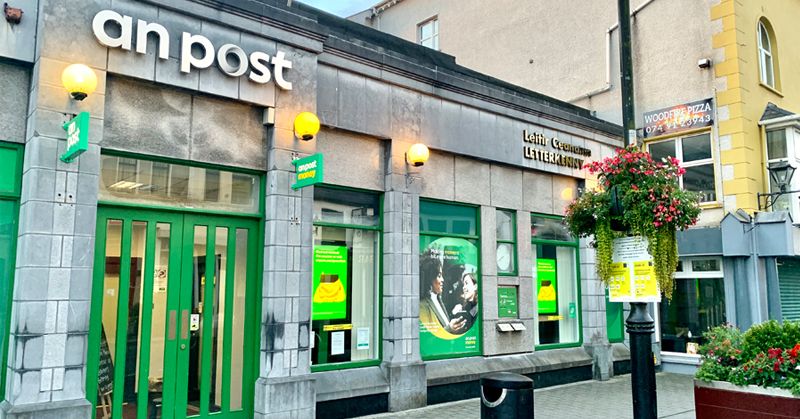 Government needs to get behind community banking – Pringle

Deputy Thomas Pringle has called on the Government to get fully behind community banking and services provided by credit unions and post offices.

Deputy Pringle said: “Credit unions can and do provide a financial system that citizens trust and want to see do more.”

The deputy addressed the Dáil yesterday during statements on the future of banking.

Deputy Pringle said: “There is no doubt that the way banking is done in Ireland is changing. I think this is going to cause the biggest problem for the Central Bank and the Department of Finance – how will they manage the new arrangements when they are so few pillars to banking in the state?

“It provides and possibly forces them to look at new operators in the system that some of us in opposition have been pushing for some time,” he said.

The deputy said his own local credit union is now offering mortgages, “and if I am going to look for mortgage finance there is only one place where I am going to look. I would view it as an honour to owe money locally and see the profit made on my loan going to help other local people.

“It’s not really such a revolutionary idea but it would be revolutionary for us,” he said. Deputy Pringle said banks have prioritised profits for shareholders, “and even when we the people have been shareholders the Government is not interested in their reflecting our needs”.

The deputy said that opposition members have pushed for many years for the accommodation of credit unions and post offices in the banking system to serve the needs of citizens.

He said: “The state has resisted it as much as possible and made it as difficult as possible for them to provide services. It must have been in the hope that banking would ride in and head them off.

“Now we have seen that will not happen, so maybe the government will embrace the new reality and make the credit unions and post offices the new solution, and put as much effort into helping them as they have done for banks,” Deputy Pringle concluded.