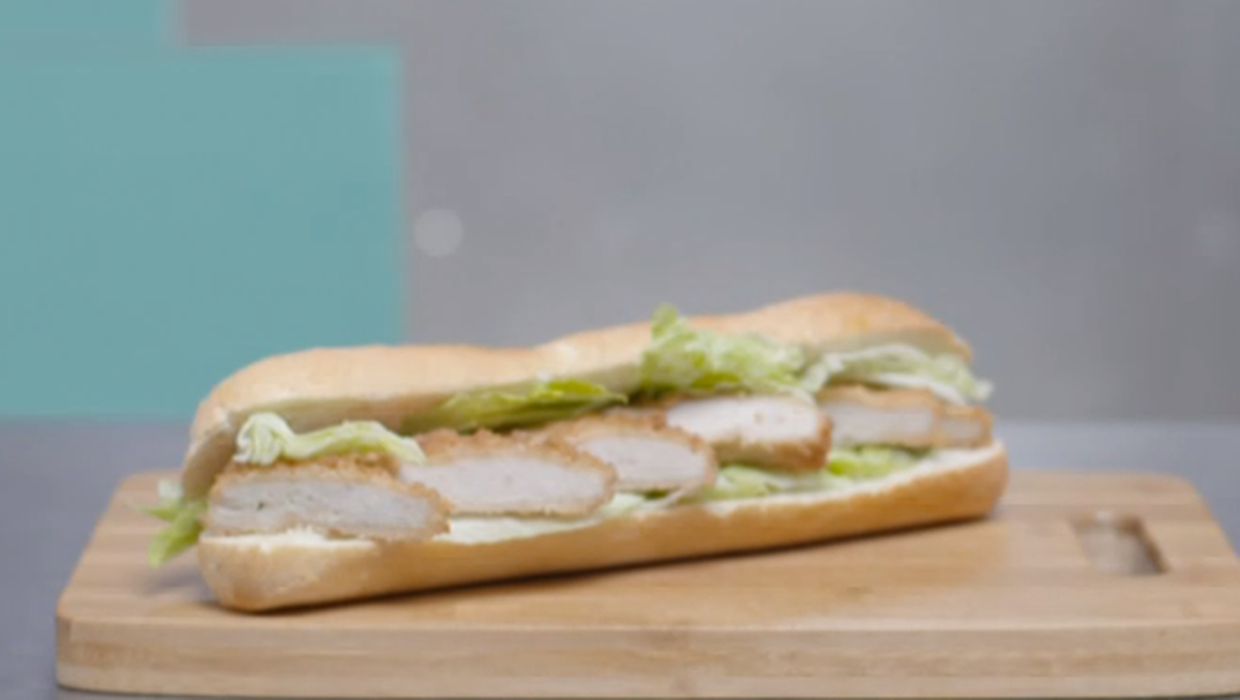 A JUDGE has questioned the cost of a long-running case of a Letterkenny woman accused of stealing a chicken roll.

Judge Mitchell noted that Connors ‘isn’t engaging’ with the court on the matter.

Defence solicitor Mr Michael Shiel has been granted legal aid in the case.

Judge Mitchell questioned the cost of the legal action which was, he said, would be ‘multiple values of a chicken roll’.