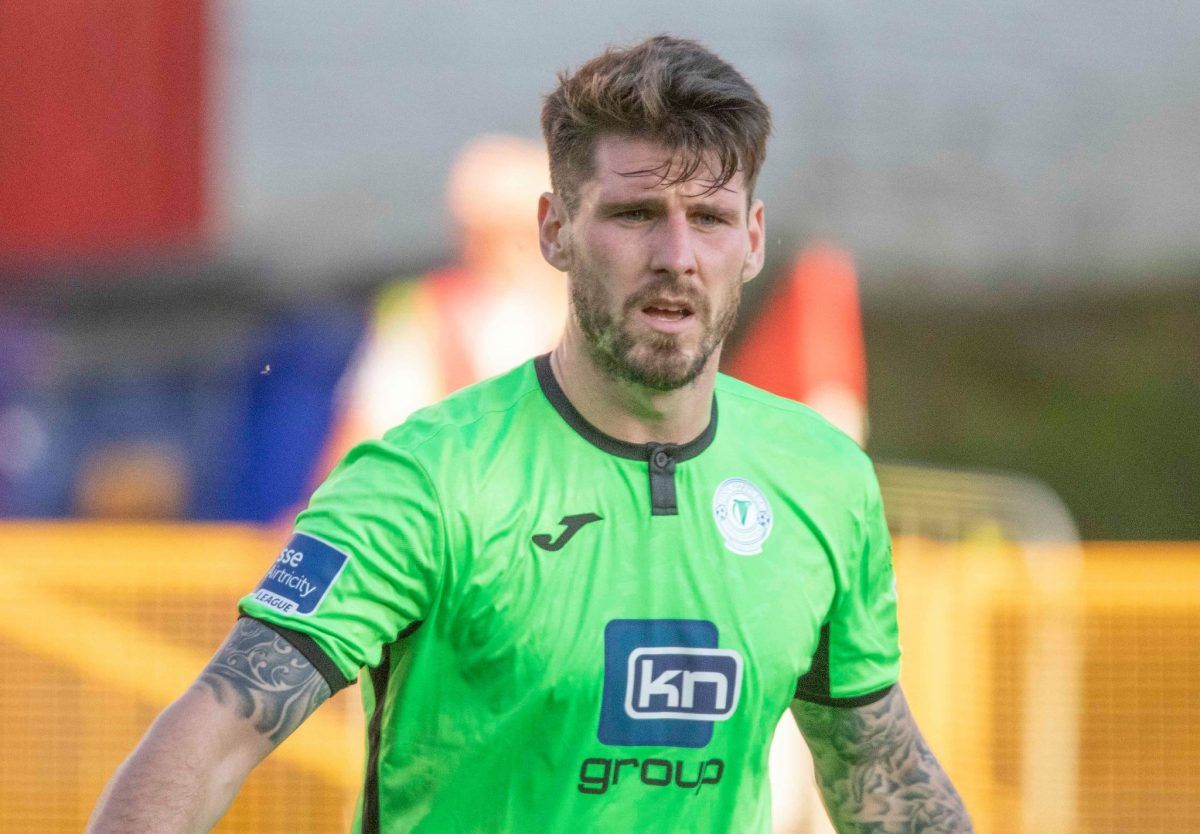 FINN Harps defender Stephen Folan has confirmed his retirement from the game.

Folan is just 29, but has been beset by injuries since pre-season.

The Galway man was recruited by Ollie Horgan in July 2020 following a spell in Australia.

“I have decided to call time on my playing career due to injury,” Folan said.

I have decided to call time on my playing career due to injury, I want to thank @FinnHarpsFC for all they have done for me to date, a fantastic club with even better people, I loved every minute of playing in the league of Ireland for all the clubs I played for it was an honour