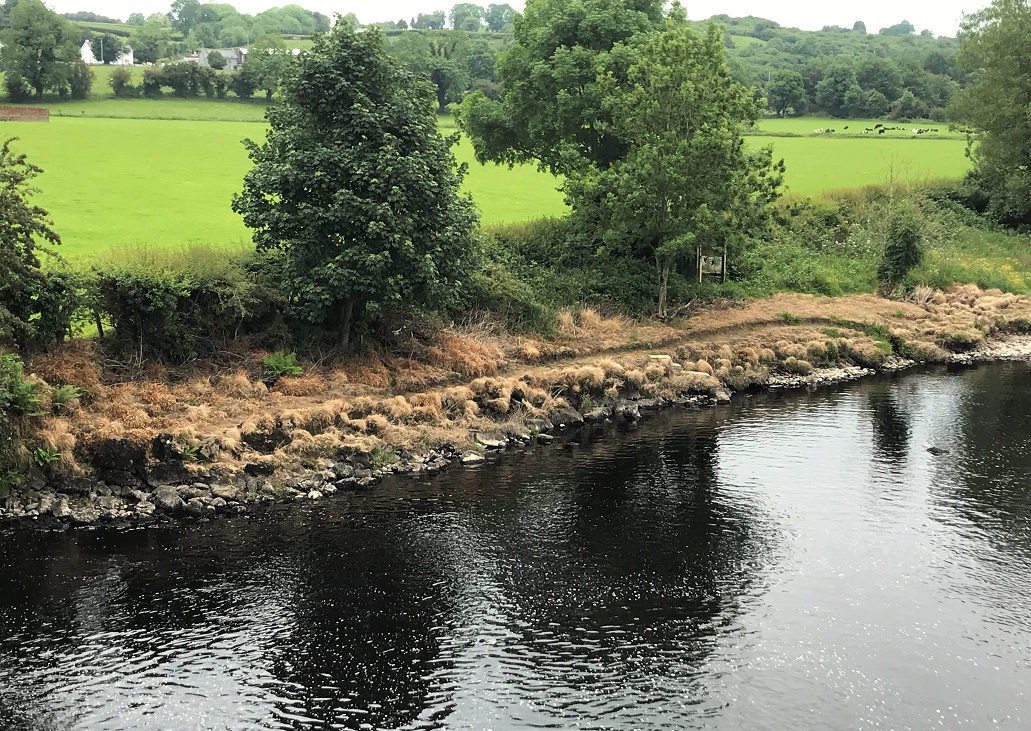 A number of agencies are investigating the illegal spraying of toxic weed killer along the banks of the salmon-rich River Finn.

The chemicals were used two weeks ago on both sides of the waterway at Liscooley Bridge, between Killygordon and Castlefin.

The river is a protected Special Area of Conservation (SAC) and is world famous for its wild salmon and trout stock. 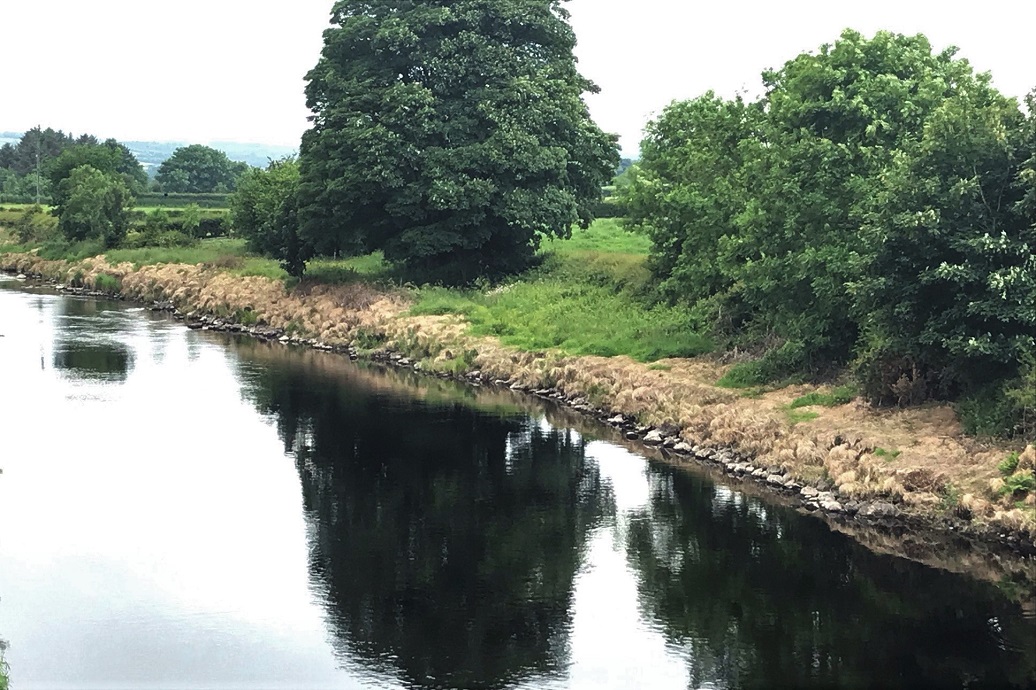 The usually green banks of the River Finn at Liscooley which have been turned yellow by the spraying of toxic chemicals. Pic: Donegal Daily.

The organisation responsible for rivers and lakes in the area, The cross-border Loughs Agency, confirmed to Donegal Daily that it had received a number of complaints from both anglers and concerned members of the public.

“Loughs Agency is aware of the removal of riparian vegetation on the banks of the River Finn. Fishery Officers have visited the site and investigated to the point of our remit,” a spokesperson for the agency said.

“Agency staff have been in touch with National Parks and Wildlife Service, who are the competent authority for the SAC designation and the associated riparian zone.”

The Loughs Agency said it would discourage removing river bank vegetation as the loss of the buffer strip can contribute to bankside erosion. The exception to this would be the eradication of invasive species.