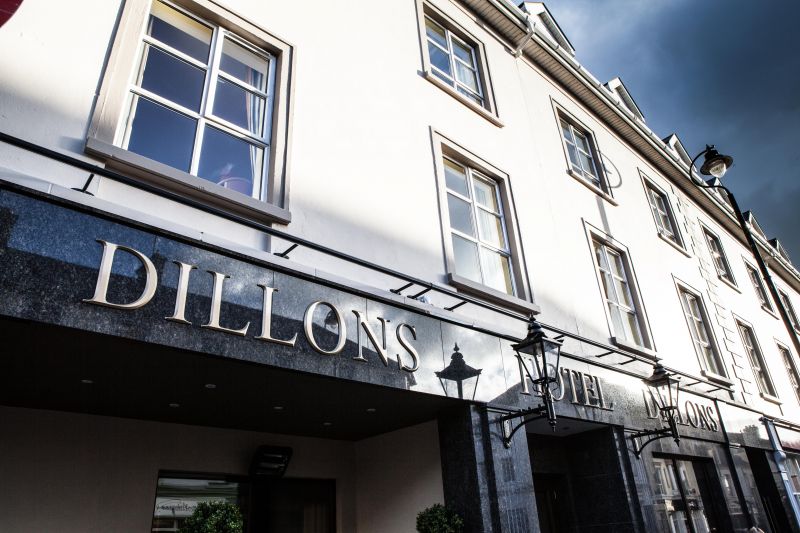 The director of a family-run firm that owns Dillons Hotel in Letterkenny has described the challenges of operating cross-border due to contrasting Covid-19 restrictions.

Mr Eddie McKeever of McKeever Hotels was speaking to the Belfast Telegraph as the business reported a loss of £0.46m (€530,000) after the pandemic took its toll.

Full reopening of the hospitality sector has been delayed beyond the scheduled date of July 5, because of fears over the Delta variant.

Mr McKeever, whose group owns Dillon’s Hotel in Letterkenny, said: “It is difficult (there) at the moment.

However, he said trade had returned at its Northern venues the Dunadry, Corr’s Corner, Dunsilly Hotel and Adair Arms.

The firm said cost control remained a focus as it continued to trade following full reopening of hotels here in May. It added that Brexit had caused some disruption around supply and pricing of goods.

But the business said that due to the nature of its current supply chain, economies of scale and its customer base, it would be able to trade profitably.