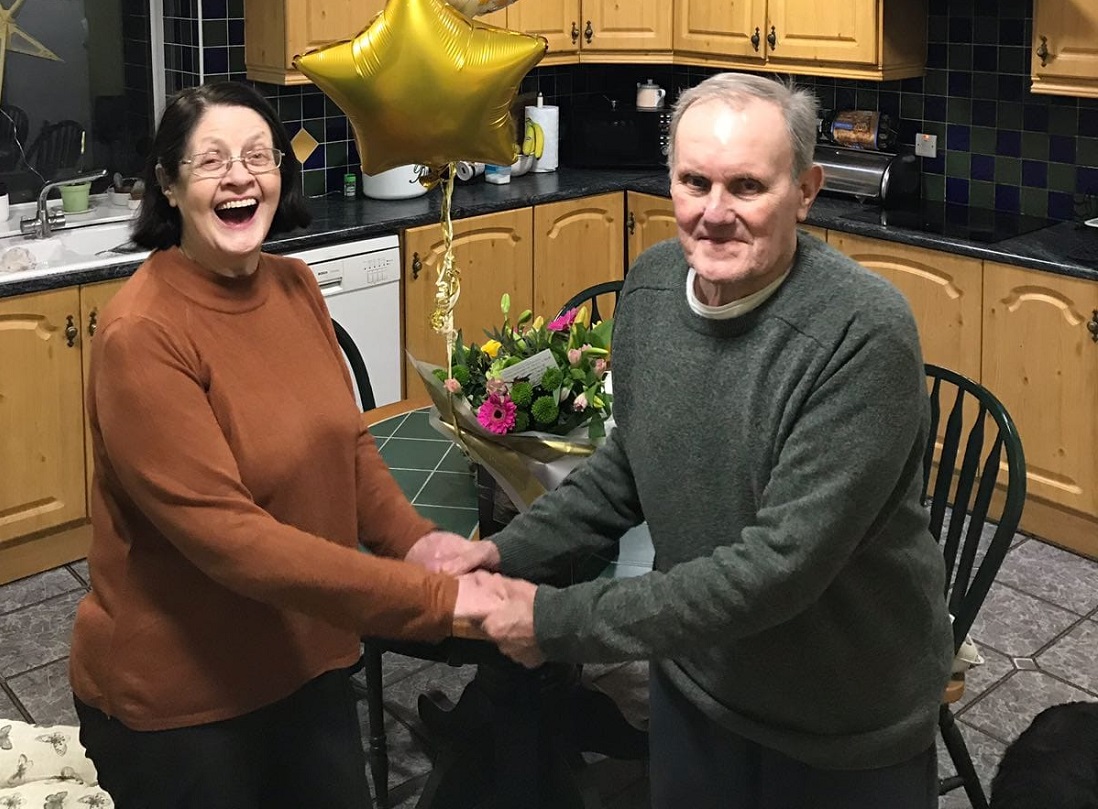 Shock and sadness at passing of popular east Donegal couple

The community in east Donegal is mourning the passing of a popular local couple over the weekend.

Jack and Mabel Porter from Drumenan Farm, St Johnston, died within 24 hours of each other. 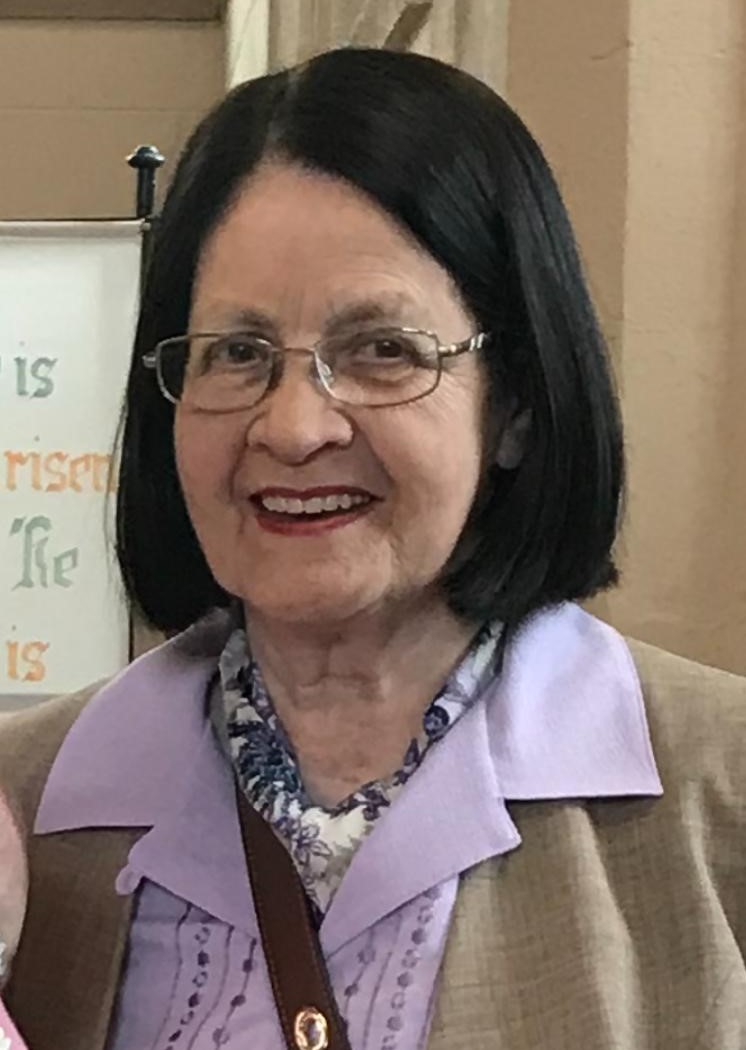 Her loving husband passed away yesterday at the same hospital. 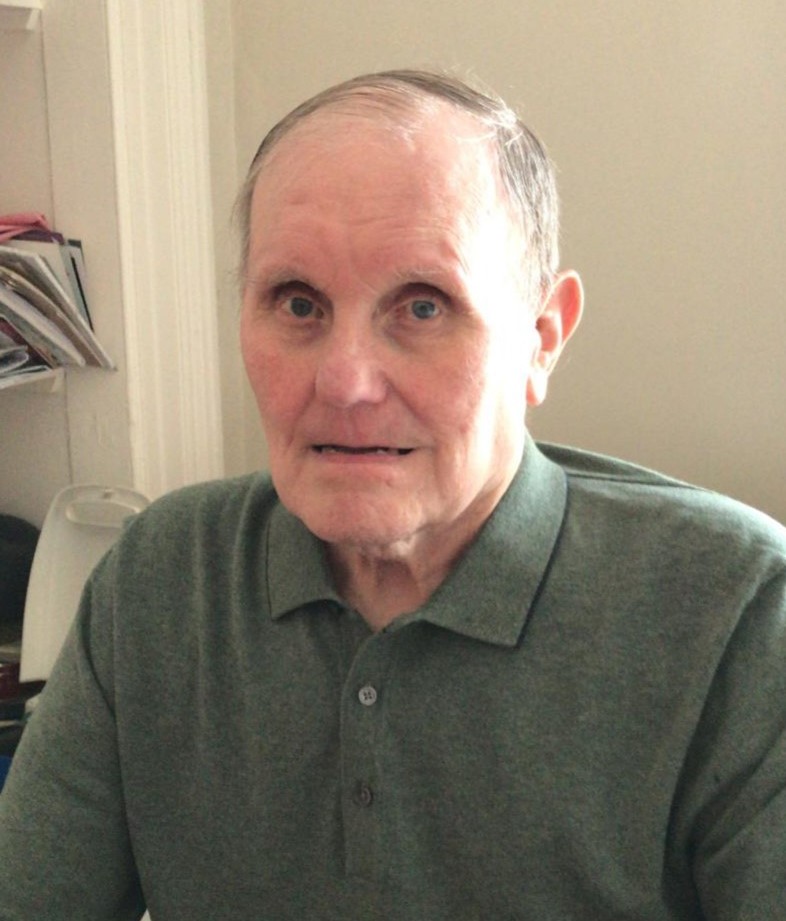 The doting couple will be laid to rest alongside one another tomorrow afternoon, Sunday, in Dunfanaghy.

They are survived by their sons and daughters William, Annemarie, Joy, Derek, John, Lucy and Russell, sons-in-law, daughters-in-laws, her beloved grandchildren and all her extended family and friends.

Mabel was a treasured founding and long standing friend of the St Johnston and Carrigans Rescource Centre since 1998 and gave generously to the community throughout her life. As a tribute to Mabel, the staff and management will form a guard of honour outside the centre tomorrow morning.

The funeral will leave their late residence on Sunday afternoon at 2 o’clock going via Middle Road (Whitehill Road), The Resource Centre and Main St, St Johnston for 2.30pm Service in Chapel of Ease of St Columba’s, Church of Ireland, Craigadooish.

Burial will take place afterwards in the Old Clondahorky Graveyard, Kill, Dunfanaghy in the family plot.

In accordance with H.S.E and government guidelines, the wake, funeral and burial are strictly private to family only with a maximum of 50 people permitted.

Service can viewed on Craigs Media Facebook page on www.fb.me/rvh.northwest