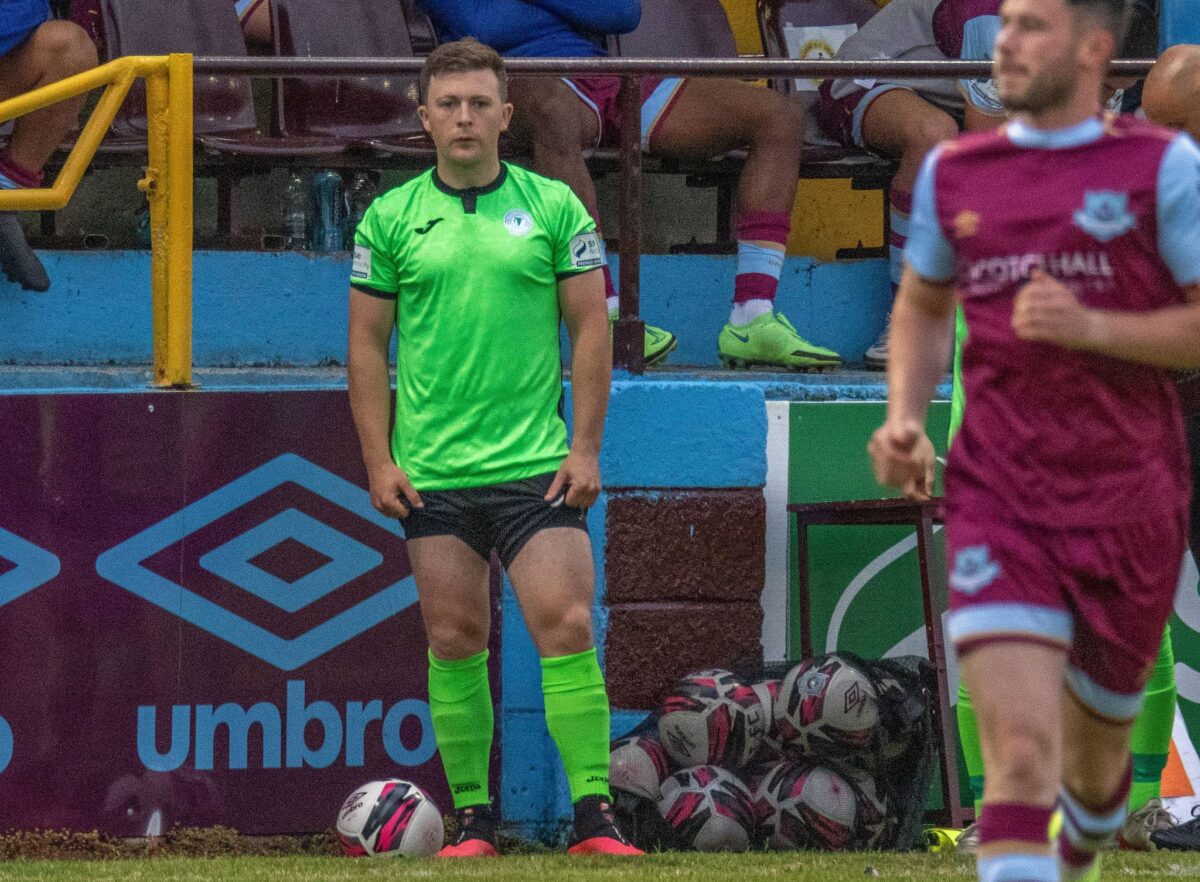 FINN Harps have confirmed a handful of departures from the club this evening.

Picture: Tony McNamee is among the players to have left Finn Harps. Picture by Joe Boland, North West Newspix

Dergview, managed by former Harps Under-19 boss Tommy Canning, had already confirmed the signings of McGinley and Browne.

Earlier today, Folan confirmed his retirement from football due to an injury, while youngster McLaughlin has departed after failing to make the breakthrough in Ollie Horgan’s first team.

Fans’ favourite McNamee has also severed ties after a frustrating spell in 2021.

McNamee was in his second spell at Harps, having previously been there in 2015 and 2016.

However, his minutes were severely limited in 2021 and he, too, has bid farewell.

A statement from Harps said: “Everyone at Finn Park would like to thank each player for their contributions and wish them every success in the future.”

Goalkeeper Luke McNicholas has also left Harps, returning to Sligo Rovers after spending the first half of 2021 on loan in Ballybofey. Indeed, McNicholas played for Sligo Rovers and kept a clean sheet in their 1-0 win over Longford Town tonight.

McNicholas replaced Ed McGinty, who got injured in the 36th minute.