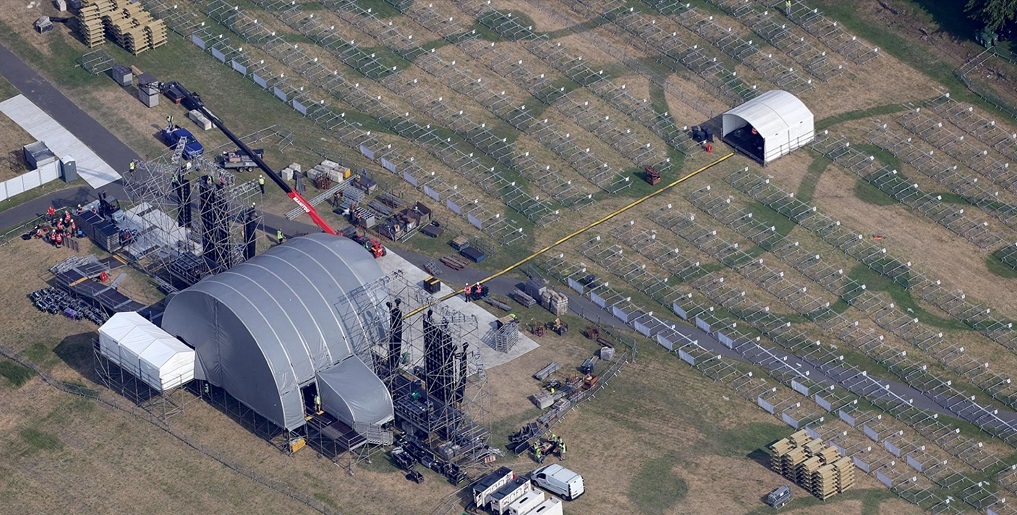 One positive antigen test at pilot festival attended by thousands

One member of the public received a positive Covid-19 antigen test at yesterday’s pilot festival at the Royal Hospital Kilmainham.

However, RTE News is reporting that that person then took a PCR test, which later came back negative.

Figures released by the Department of Tourism, Culture, Arts, Gaeltacht, Sport and Media showed that more than 4,000 people were tested at the venue in total.

One company tested 840 onsite building and technical staff over three days, while another tested 290 people working at the venue yesterday.

The third tested more than 3,000 members of the public who attended the gig.

Of those tests only one, from a member of the public, came back positive.

That person was not admitted to the concert and was given a PCR test, which this morning revealed a negative result.