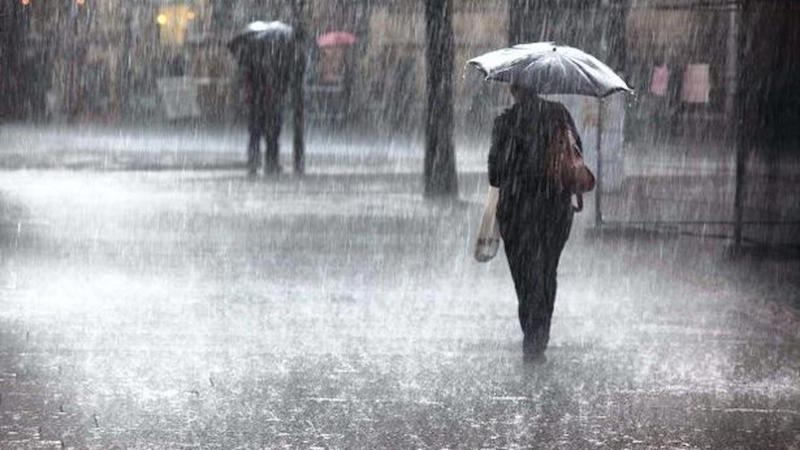 Showers are expected to become heavy and widespread across Donegal this afternoon, according to Met Éireann.

The national forecaster also says there’s a chance of thunderstorms and some spot flooding. Highest temperatures will be 17 to 20 degrees, winds will generally be light, with sea breezes developing in coastal areas.

Tonight is forecast to be cloudy, with showers merging to give longer spells of rain. Some heavy falls are possible. Lowest temperatures of 9 to 12 degrees in mostly light, southwest to westerly winds.

Meanwhile, the UK Met Office has put in place a ‘Yellow’ thunderstorm warning for all of the six Northern counties of Antrim, Armagh, Down, Fermanagh, Tyrone and Derry.

The warning is valid until midnight tonight.