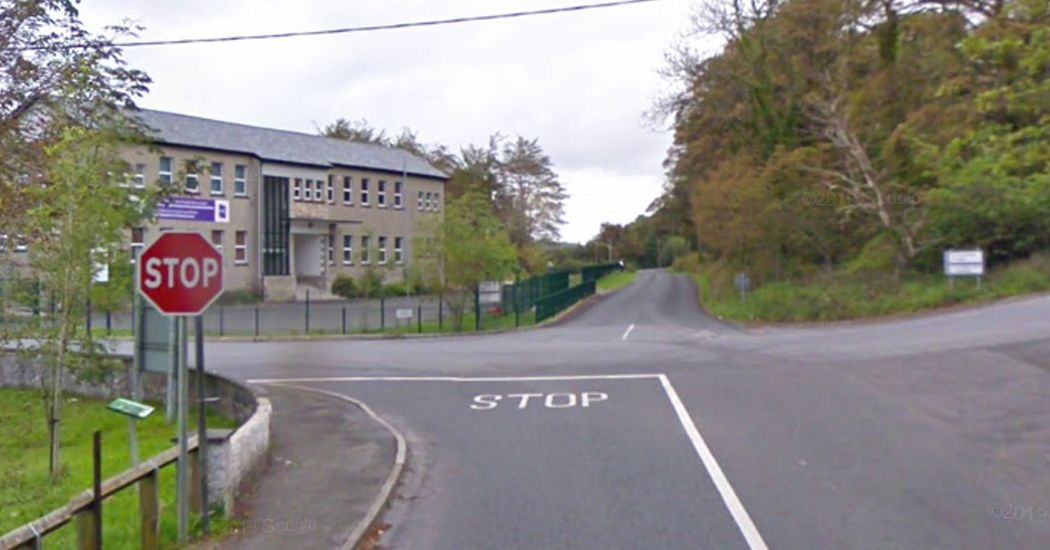 There is a growing sense of urgency over the safety of a busy junction in Milford.

There have been upwards of 10 collisions in the area over the past 12 months, according to concerned local Ben Cunningham.

The issue has been raised with Donegal County Council numerous times by Cllr Liam Blaney.

An update from earlier this year said the council has prioritised the scheme for funding under the Low Cost Accident Scheme. Road Design have completed the design in anticipation of receipt of funding.

The council is set to have this scheme included in its works programme once funding is confirmed.

Mr Cunningham warned: “It’s now a growing concern amongst locals that it’s only a matter of time before we see a fatal collision at that junction.”