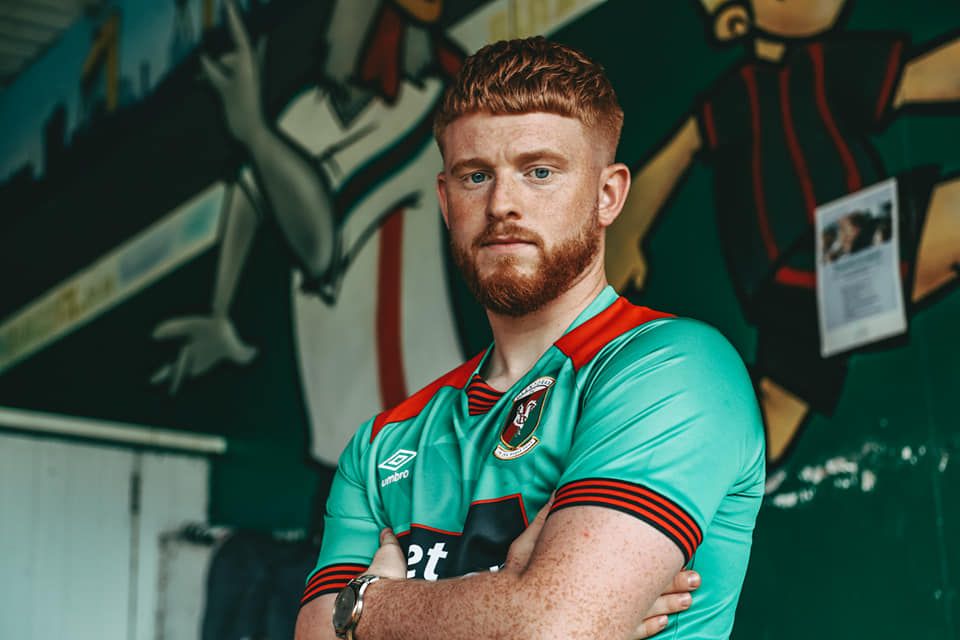 Dale Gorman set for return to football in England

DALE Gorman is set to make a move back to English football this week.

The Letterkenny man is elected to sign with National League outfit Yeovil Town.

Gorman has been with Irish League side Glentoran since last year when he signed a two-year contract at the Oval.

Yeovil are managed by Darren Sarll, who previously managed Gorman at Stevenage.

Gorman – a Northern Ireland Under-21 international – signed for Leyton Orient in 2018 having been at Stevenage since moving to England in 2015.

In 2018/19, Gorman played a part as Orient won promotion from the National League back into the Football League’s ranks.