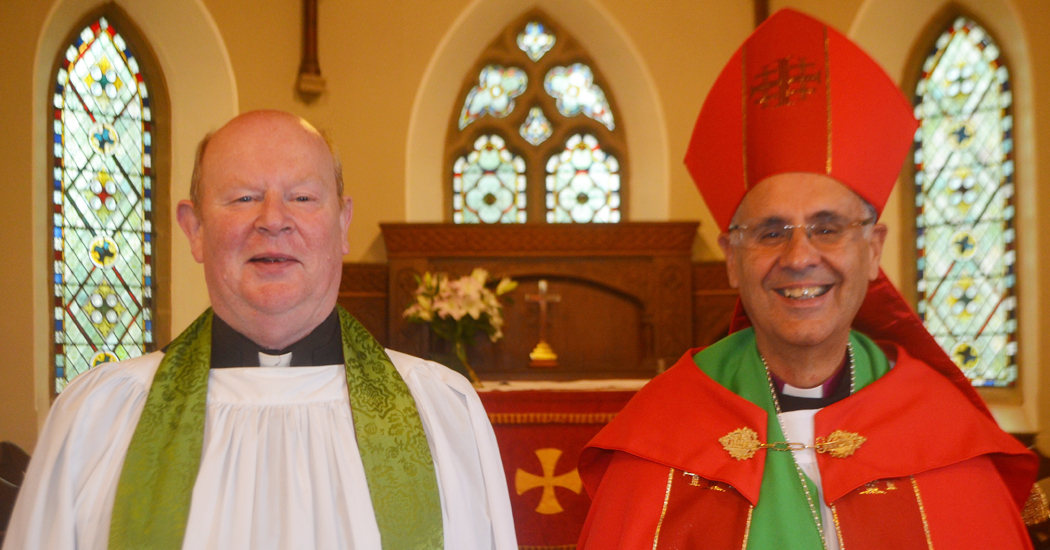 A Church of Ireland clergyman will soon be embarking on a series of lengthy cycle rides in the Diocese of Raphoe to raise funds for the ‘Mahajanga Calling’ Appeal, with which he is especially sympathetic.

Rev Canon David Crooks, who is Rector of Taughboyne with Craigadooish, All Saints and Killea, will be cycling more than 108km in support of the missionary outreach initiative supporting a port city on the island of Madagascar.

He will set off on the first leg, from Moville to Newtowncunningham (a distance of 41km), on Wednesday 7th July, departing from Moville Church at 12 noon. This stretch will be supported by the Moville/Donagh and Taughboyne Groups. At 11am on Tuesday 13th July, he will cycle from Convoy Church to Donaghmore, Monellan and back to Convoy – a distance of 27km.

The third and final leg will take place on Monday 19th July, when Canon Crooks will cycle from Raphoe Cathedral to Clonleigh, Lifford, then to Raymochy, Manorcunningham and back to Raphoe, departing the Cathedral at 1.00pm. He will be joined on this last 40 kilometre leg by Raphoe parishioners Colvin Beattie, Rodney Lindsay, William Laird and Geoffrey Devenney.

Canon Crooks, who is the Rural Dean for Raphoe and Inishowen, has a family connection with the Malagasy diocese. His brother-in-law, Rt Rev Hall Spiers, is Bishop of Mahajanga.

Canon Crooks says the ‘Mahajanga Calling’ Appeal is, in reality, a Third World development project and is deserving of all our support. “We know already,” he says, “that Bishop Speers is most grateful for our support”.

The Diocese of Mahajanga, in north-west Madagascar, is part of the Anglican Communion’s Church of the Province of the Indian Ocean.