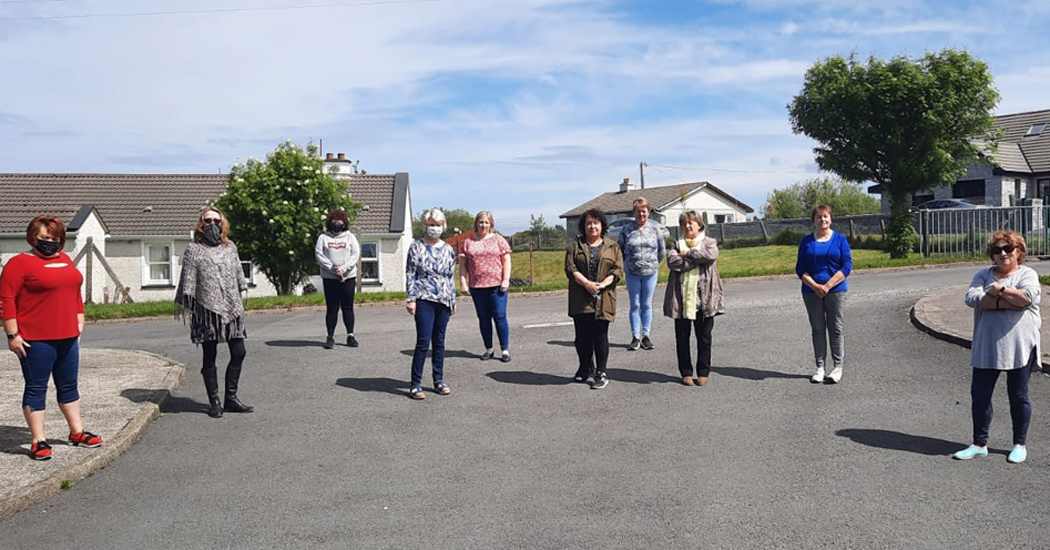 Mná tí can’t be left behind this summer – Cllr

A Donegal County Councillor is calling for a support package to help local Mna Tí.

With Gaeltacht summer schools closed again this year, host families have been left without their crucial summer income.

Minister of State for the Gaeltacht Jack Chambers TD said the department was working on a stabilisation package for the sector in May, but no fund has been forthcoming yet.

“It’s the middle of the summer and the Minister hasn’t made any announcement in terms of compensation. Last year’s package was just tokenistic,” said Cllr Michael Cholm MacGiolla Easbuig.

“Mna Tí are the backbone of the Gaeltacht community. The families depend heavily on the money to pay mortgages, put children through college etc. They never qualified for the Covid payment and now they are down on their main income after paying to prepare their houses, pay insurance and fire certificated,” the West Donegal councillor said.

Cllr MacGiolla Easbuig criticised the Minister of State for not meeting with Mna Tí during a visit to Gaoth Dobhair in June.

Cllr MacGiolla Easbuig helped form a committee of women from Donegal Gaeltacht communities to unite them in their campaign.

“The Minister was in Donegal, in the heart of Gaoth Dobhair and didn’t meet them. I see that as total disrespect,” said Cllr MacGiolla Easbuig.

“Mna Tí are the main cog in the Gaeltacht community. They can’t be left behind again.”

A parliamentary question is set to be raised with the Department by Thomas Pringle TD. Cllr MacGiolla Easbuig is also calling on all other Donegal TDs to fight for support for Gaeltacht families this year.