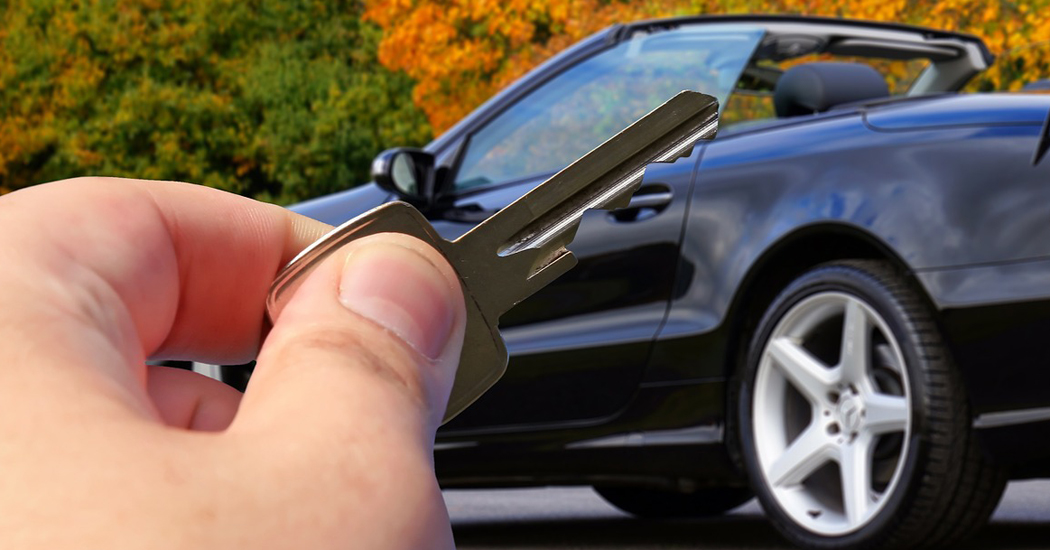 Gardaí are investigating a series of incidents were cars were scraped and damaged in local towns.

The separate incidents were reported in Letterkenny town centre, Mountain Top Letterkenny and in Rathmullan.

Five of the cars were parked at Fortwell at Lower Main Street Letterkenny. Between 1pm Thursday 1st and 10.30am Friday 2nd July, the cars were damaged with scrapes and dents to bodywork. Some were more significantly damaged than others.

Gardaí are urging residents of the area and members of the public to report any suspicious activity to Letterkenny Garda Station on 0749167100.

Also in Letterkenny, a car parked at a house in Cnoc Ard, Mountain Top was scratched overnight, between 3.45am and 7am on Saturday 3rd July. The bonnet of the vehicle was worst affected in this act.

And in Rathmullan last weekend, a large amount of damage was caused to a car at Cosan An nIarlai. The entire passenger side of the car was keyed sometime between midnight and 2pm on Sunday 4th July.

Any residents or anybody  that observed any suspicious activity cars or people in the area at the time of this incident in Rathmullan is asked to contact Milford Gardaí on 0749153060.