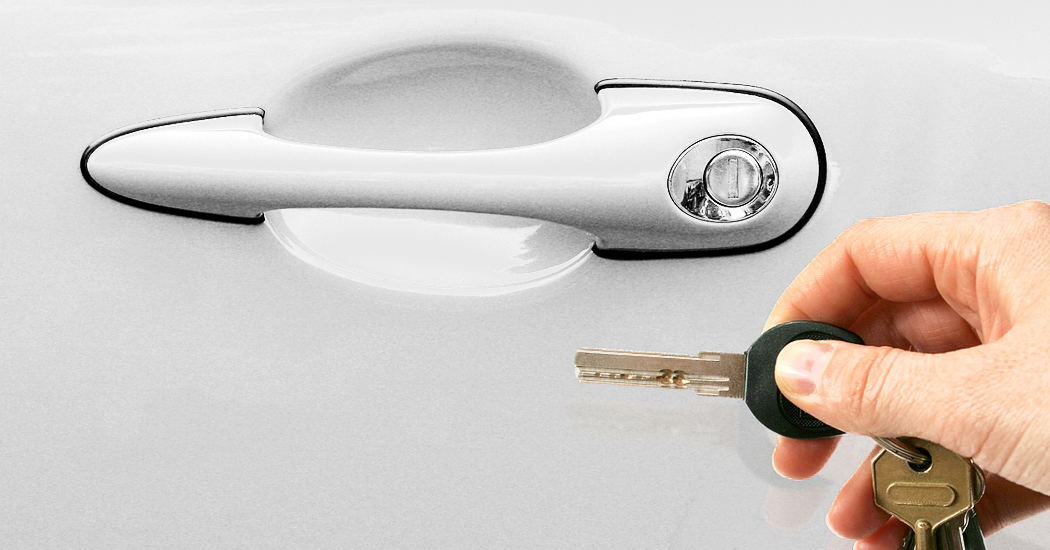 An investigation is underway after a car was scratched with a key in Letterkenny town centre yesterday.

The car was damaged while parked at the Old Courthouse Car Park at Scally Place.

The owner was attending an appointment between 2.30 and 4pm on Wednesday 7th July. They returned to the shocking discovery that their car had been keyed right up the driver’s side. The car is a 162 white Kia Sportage.

It’s the latest in a spate of similar crimes in the Letterkenny/Rathmullan areas in the past week.

As investigations take place, the owner is appealing to anyone who may have seen something in the Justice Walsh Road area or may have dash cam footage to contact Letterkenny Garda Station on 0749167100.