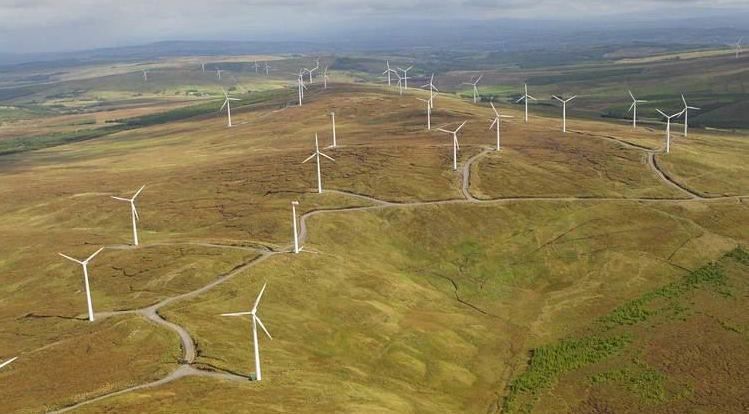 Communities must be consulted on wind farms and other projects – Pringle

Independent TD Thomas Pringle said steps must be taken to ensure communities across Donegal will be consulted on significant development projects in their areas.

Deputy Pringle raised the issue in the Dáil today during Leaders’ Questions.

“I stood in front of the Taoiseach on November 18th last and he told me that he was anxious to progress a comprehensive review of the wind energy guidelines. Nothing has happened,” Deputy Pringle said.

“The following day I raised the Meenbog landslide under Topical Issues with Minister Noonan. As yet, nothing of consequence has emerged from the litany of investigations by an alphabet soup of organisations he outlined that day were to happen.”

“Again, under Questions on Promised Legislation on January 2nd this year I raised with the Taoiseach both the focused review of the wind energy guidelines, which has been ongoing since December 2013, and the Mulcahy report into planning irregularities in Donegal, which has sat unpublished now on eight different ministers’ desks.”

The deputy said he has heard nothing since.

“The present mealy-mouthed way that masquerades for participation does not work, because the provision of information is not participation, and neither are attempts to limit access to the courts.

“Will you outline for me what actions your government intends to take to ensure communities across this country can be properly involved and consulted on significant development projects in their areas?”

Deputy Pringle told the Dáil that, recently in Donegal, residents around Glenties, Doochary and Leitirmacaward were blanketed with a leaflet drop announcing a new wind farm application in Cloghercor.

“This is in addition to a new application in the geographically adjacent Graffy area. A broadly similar landscape.”

The proposed project area stretches across seven kilometres of mainly peat bog, much of it with significant slopes, the deputy said, calling it an environmentally sensitive landscape.

“The application will be, by way of the heavily flawed Strategic Infrastructure Development process. The process is similar to SHD for large housing developments, that for all intents and purposes appears to serve only to exclude proper public participation.”

Deputy Pringle concluded the government needs to make sure people and communities are recognised and responded to.

“That’s what you need to do. One thing you could do is publish the wind energy guidelines and put guidelines in place that are useful and will benefit communities.”