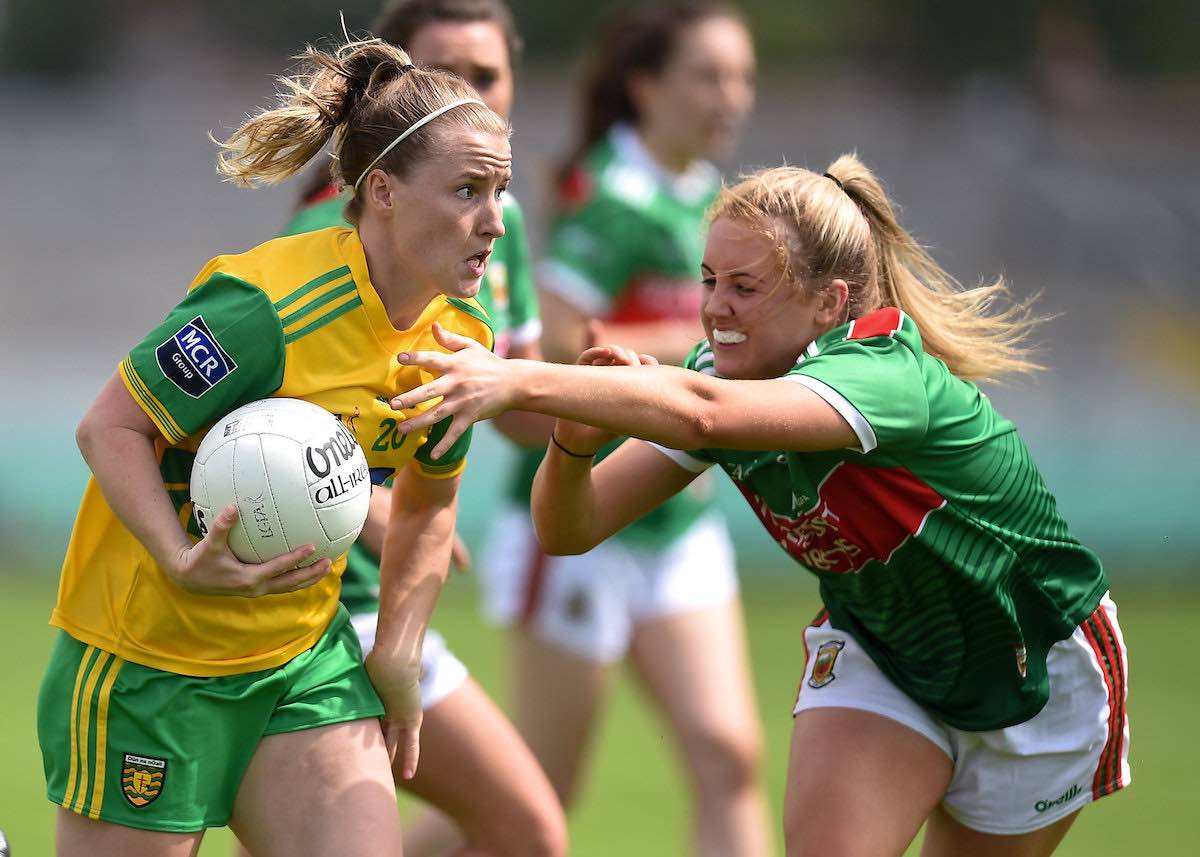 Donegal ladies Championship clash with Kerry to be broadcast live

The Ladies Gaelic Football Association (LGFA) and Championship sponsors TG4 have confirmed the plum tie between Donegal and Kerry will be broadcast live.

They also announced that all 63 games in the 2021 TG4 All-Ireland Championships will be available to watch.

TG4 will screen a total of 13 live games – including an All-Ireland Final triple-header from Croke Park on Sunday, September 5, when the Junior, Intermediate and Senior champions will be crowned.

The pivotal Group 4 showdown between Donegal and Kerry is also live on Saturday, July 24, while

The exclusive coverage begins this Friday, July 9, with the meeting of Galway and Kerry in Group D of the Senior Championship (throw-in, 7.30pm).

The Friday night fare continues with the Ulster derby clash between Armagh and Cavan on Friday, July 16, while Tipperary will play Meath in another Friday night offering on July 23. 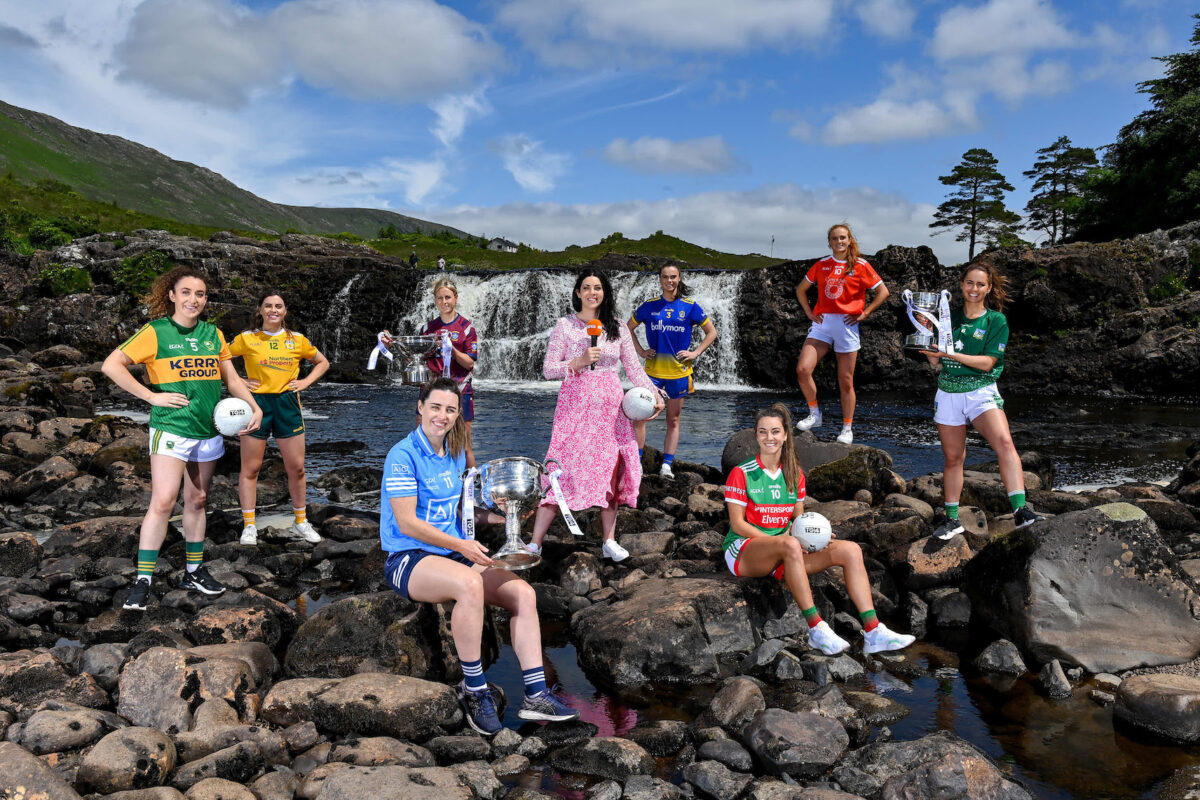 In addition, the remaining 50 matches across the Junior, Intermediate and Senior Championships will be available to view live on the LGFA and TG4’s dedicated Championship online portal: https://page.inplayer.com/peilnamban

31 counties will set out on the road to potential glory, with 13 teams competing in the Senior Championship, 13 in the Intermediate grade, and five in the Junior Championship.

Peil na mBan Beo will be available to audiences globally on the TG4 Player at www.tg4.ie/beo and on the TG4 Mobile and Smart TV App.

Spórt TG4 will also have exclusive behind the scenes action from the championships across its social media channels.

Speaking to mark the launch of the 2021 TG4 Championships, TG4 Ardstiúrthóir TG4 Alan Esslemont said: “For 21 years now, TG4 has been the proud sponsor of the TG4 All-Ireland Ladies Football Championships, during which time we have been the sport’s exclusive broadcaster and passionate partner of Peil na mBan/LGFA. TG4 is delighted to continue to lead the way, ensuring that women’s sport is front and centre for television audiences.”

LGFA President, Mícheál Naughton, commented: “We’re looking forward to another brilliant season of TG4 All-Ireland Championship Football, coming hot on the heels of a memorable Lidl National League campaign. This is the 21st year of our long-standing partnership with TG4, which continues to go from strength to strength. We’re grateful to our Championship sponsors and official broadcast partner for their continued investment in, and support of, our Championships. We’re in a position, too, where we can welcome back spectators to our fixtures, albeit in a limited capacity for now, but their presence will add to our games and we look forward to welcoming our loyal supporters back through the turnstiles. It promises to be another memorable Championship season up to Sunday, September 5, when we will crown our Junior, Intermediate and Senior Champions for 2021.”