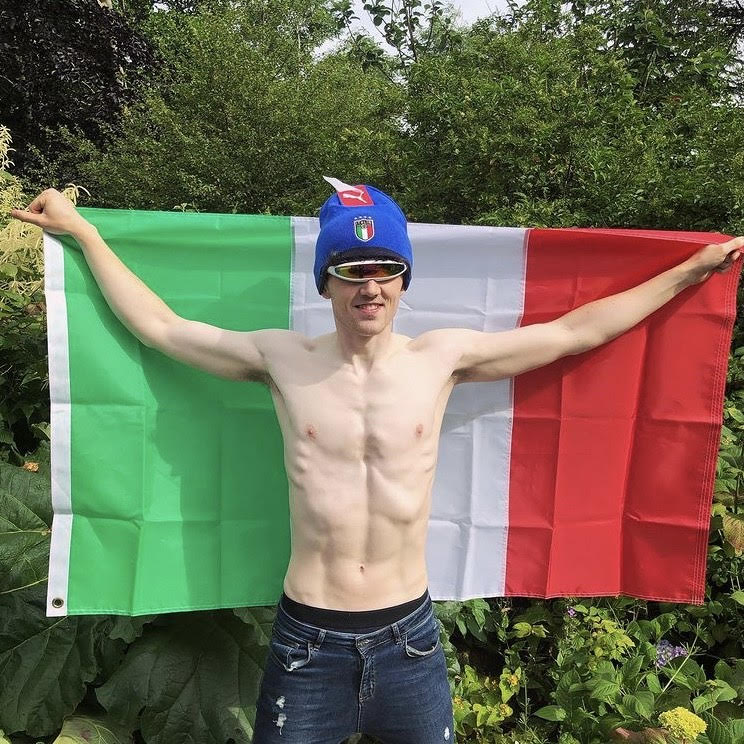 A Donegal YouTuber has placed a €1,000 bet on Italy to win Euro 2020 and even got a ‘winners’ tattoo on his back to show his confidence.

Content creator ‘Mad Yock’ posted a video of the stunt on his YouTube channel ahead of the knockout stages of the tournament.

The Irish Mirror is reporting that his bet and tattoo were inspired by Australian social media creators who did a similar stunt for the 2018 World Cup.

The Donegal man scribbled prices, ranging between €100 and €10,000, on 12 different ping pong balls before placing them in a bingo drum.

The YouTuber placed the name of all the countries in the last 16 on the bottom of beer pong cups and placed them on a table at random.

He then pulled out the €1,000 ball before launching it towards the table when it bounced into the Italian cup.

Mad Yock then rushed to the bookmakers and put on his bet where it was revealed he would win €6,500 if Italy were crowned champions. 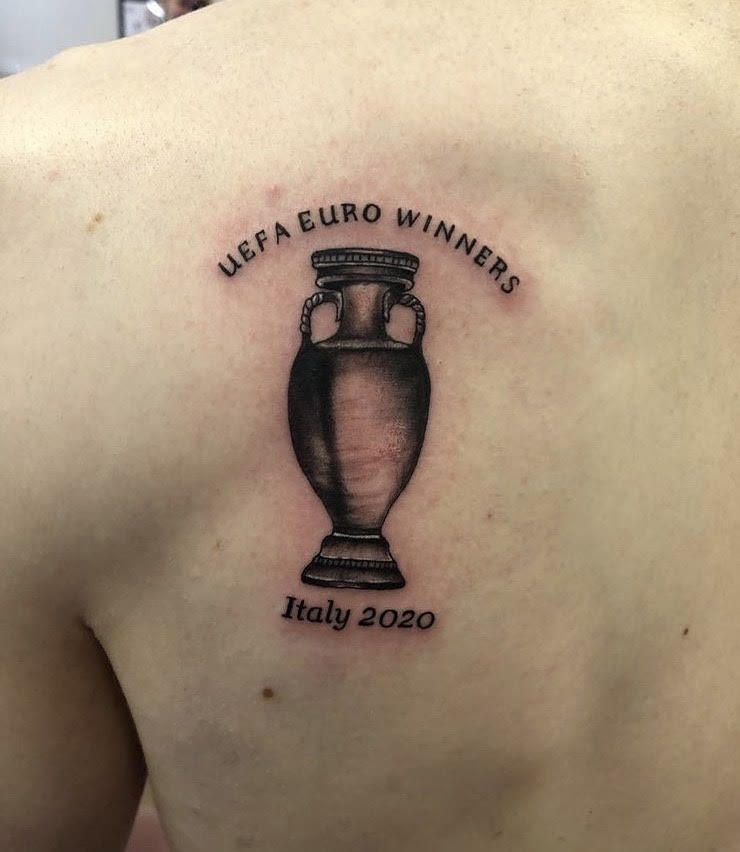 The eccentric social media personality then made his way to LK Ink Tattoo Studios in Letterkenny where the Euros trophy was inked onto his back with the words “UEFA EURO WINNERS, ITALY 2020” permanently etched into his skin.

Since then, the Italians have not let him down, beating Austria, Belgium and most recently Spain to reach the final.

They now must face Gareth Southgate’s squad on Sunday in London’s Wembley Stadium where they hope to crush English dreams and earn one Donegal YouTuber a huge return on his bet.

You can see the full vlog from Mad Yock here on his channel.