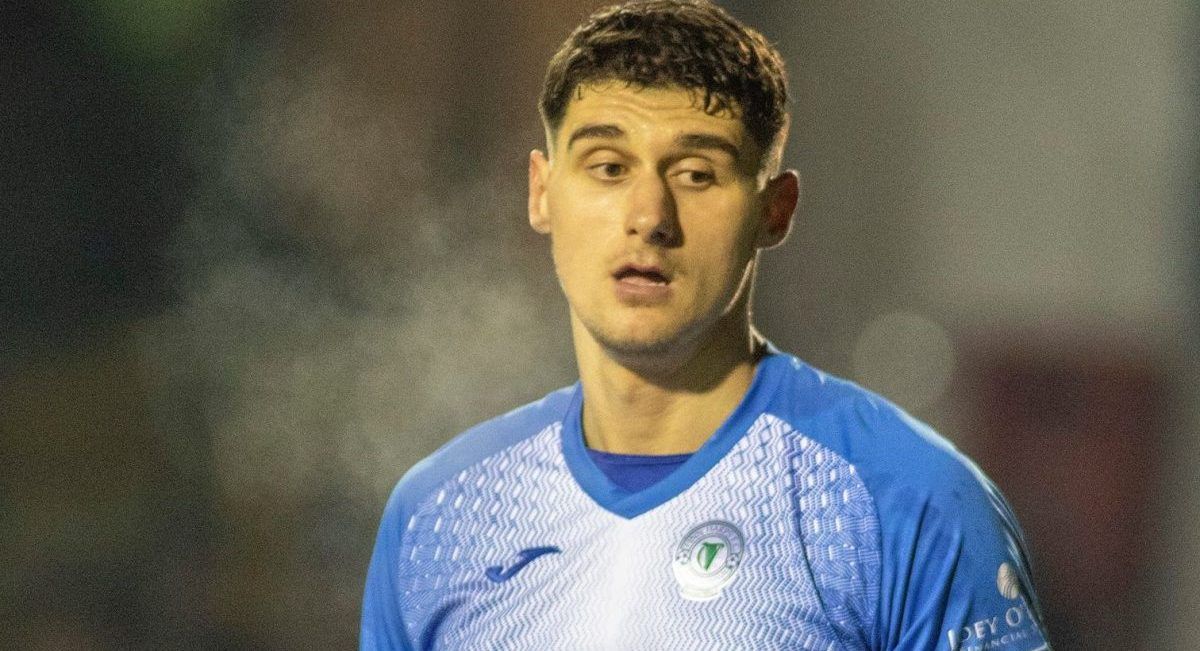 Harps have just two wins from the last 15 outings and host a Waterford side that currently occupies the play-off spot.

Waterford are seven points behind eighth-placed Harps in the standings.

Sadiki has accumulated five yellow cards and will serve a suspension this week.

Harps manager Ollie Horgan will welcome Mark Coyle back from his one-game ban after he sat out last week’s 3-1 loss at Drogheda United.

New signing Jordan Mustoe is expected to come into the Harps squad for the first time.