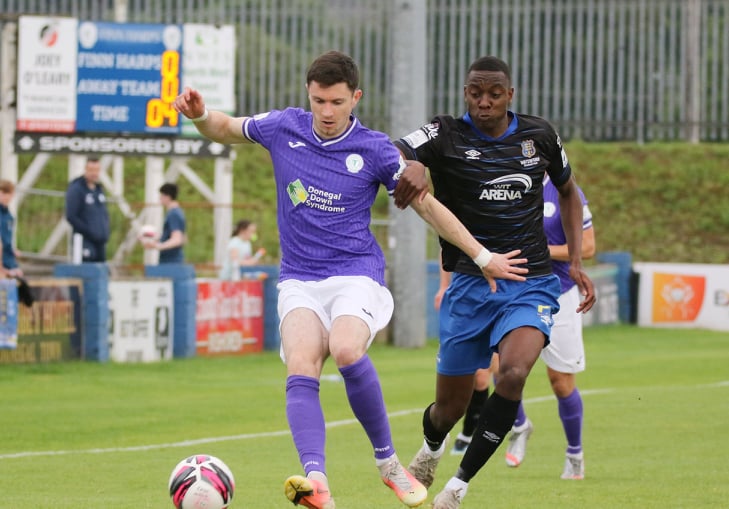 A TALE of two penalties, but another defeat for Finn Harps, who are now within touching distance of the Premier Division’s quicksand.

Either side of half-time, Waterford’s Junior Quitirna scored a penalty and, inside two minutes of the restart, Barry McNamee was denied by Matthew Connor, the Waterford goalkeeper.

In added time at the end of the first half, Harps debutant Jordan Mustoe fouled Darragh Power inside the area. Referee Derek Tomney took a moment before pointing to the spot and Quitirna – on his first appearance for Waterford – fired home.

Just 25 seconds into the new half, Sean Boyd was bundled over in the area and Harps were given a golden chance to get back on level terms. 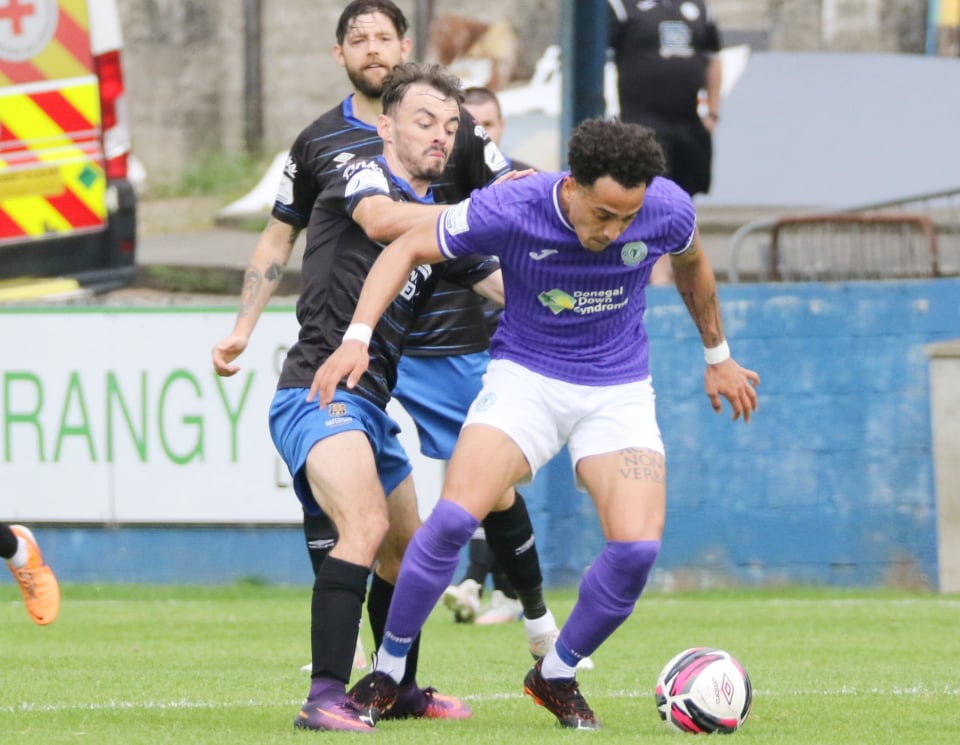 However, Waterford goalkeeper Connor went down to his left to beat away McNamee’s penalty.

Former Republic of Ireland international Eddie Nolan was one of three new additions to go straight into the Waterford XI. Nolan’s return to his hometown club was confirmed earlier today and he joined Quitirna and Anthony Wordsworth in making their Blues bows.

Connor, deputising for regular number 1 Brian Murphy, saw plenty of action early on. Connor did well to hold onto a drive from Adam Foley after good work by Mark Coyle and Sean Boyd, while Coyle shot wide from distance after only four minutes.

Boyd, restored to the Harps team, almost profited when Connor’s attempted fisted clearance fell in his path, but his acrobatic effort was off-target. 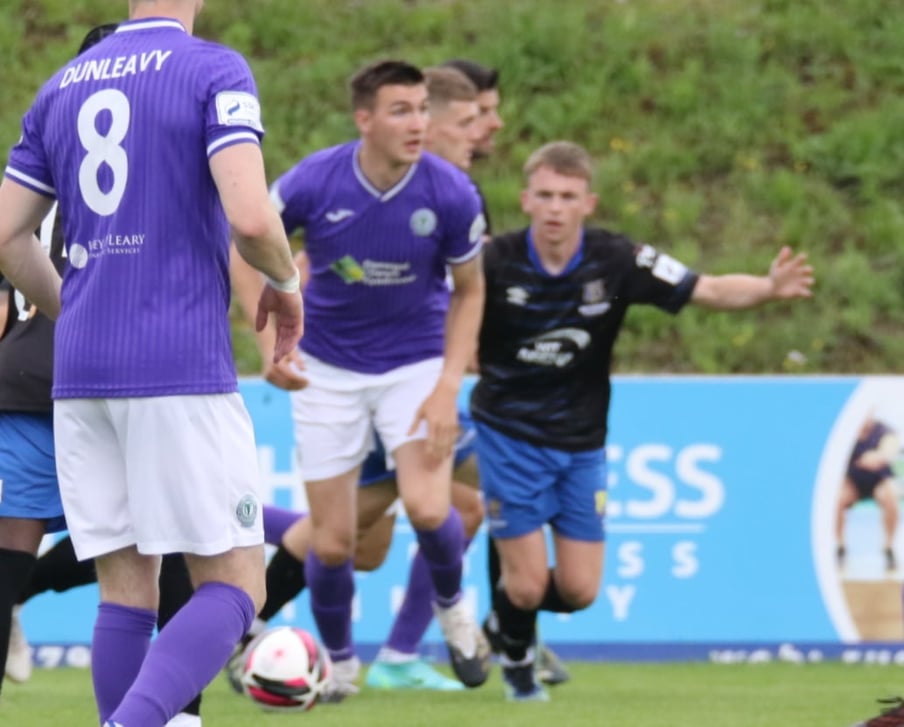 Shane Griffin, moments after he hooked off his own goal-line when Ryan Rainey’s header looked like it might drop in, provided John Martin with an invite in the 34th minute, but he was unable to direct his attempt goal ward.

Already without the suspended Kosovar Sadiki and the injured Shane McEleney, the Harps defence suffered a further blow when captain Dave Webster had to leave the action after 25 minutes with Rainey entering in his place.

After McNamee was denied by Connor, Harps went close again, but  Foley smacked against the outside of the post.

McGinley did well to hold onto a testing try from Griffin which deflected dangerously as it made its way through a myriad of bodies. 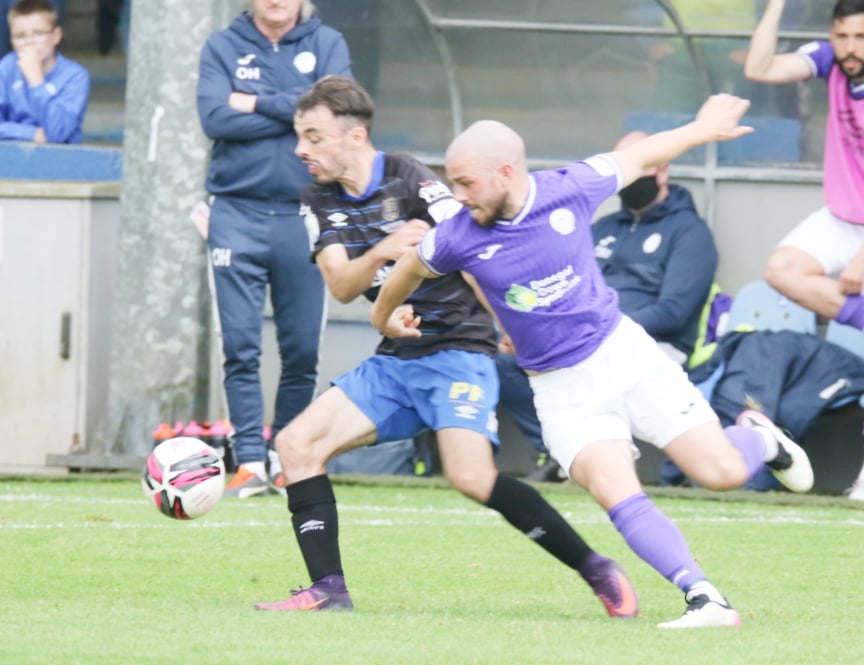 Boyd and Prince Mutswunguma headed wide at either end before Harps threw in Stephen Doherty and Tunde Owolabi in a bid to add some energy to their attack.

Right at the end Conor Barry headed over the top with a free header from a McNamee corner as Harps’ freefall continues.

It’s just two wins from 16 and an away trip to Dundalk is next on their agenda.