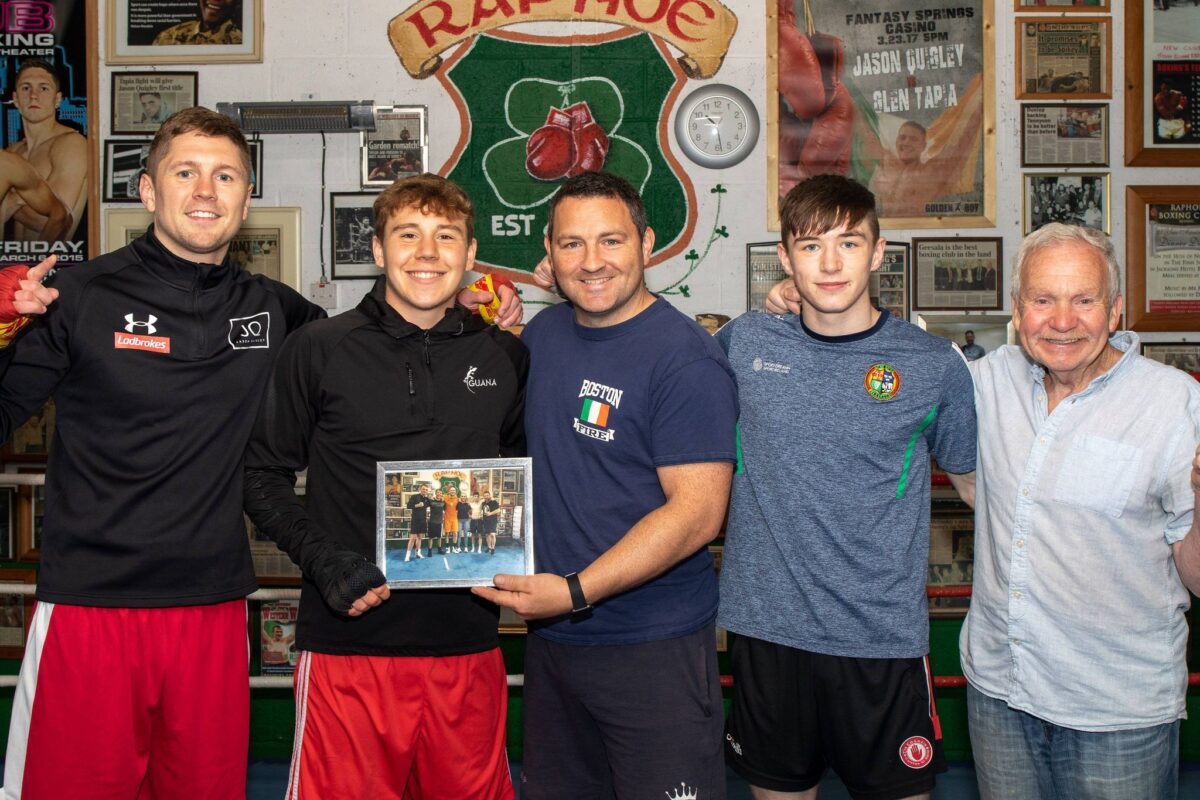 Quigley, who has moved up to number 11 in the WBO world middleweight rankings after his win over Shane Mosley Jr in May, was joined by some of the north west’s top boxers.

Under the guidance of Raphoe ABC head coach Gary McCullagh, who was in Quigley’s corner for his big win in Last Vegas, the boxers were put through an intense week.

Donegal pro and former eight-time Irish champion Brett McGinty, who won his second pro bout in May against Dwain Grant, was among those in attendance.

The St Johnston man is eyeing up another fight before the end of the summer and the Ricky Hatton-trained puncher is keeping in good shape.

James Power, who like Quigley and McGinty is looked after by the Los Angeles-based Sheer Sports Management, made the trip up from Cork to join in.

Raphoe ABC’s own three-time European medalist and six-time Irish champion Leah Gallen took part and was joined by Newtownstewart’s Jude Gallagher – a World Youth and European Youth bronze medalist in 2018 – and Kildress native Caolan Devlin, who has four Irish titles to his name.

Donegal Boxing Board President and Raphoe ABC’s Peter O’Donnell said: “It was a great week of boxing with some of Ireland’s brightest boxing talents.

“It’s fantastic for the Raphoe club to be able to host such boxing quality. Credit to the club’s head coach Gary McCullagh and to Donegal’s own ‘Golden Boy’, Jason Quigley, for making the week happen and we hope it will be the first of many here.” 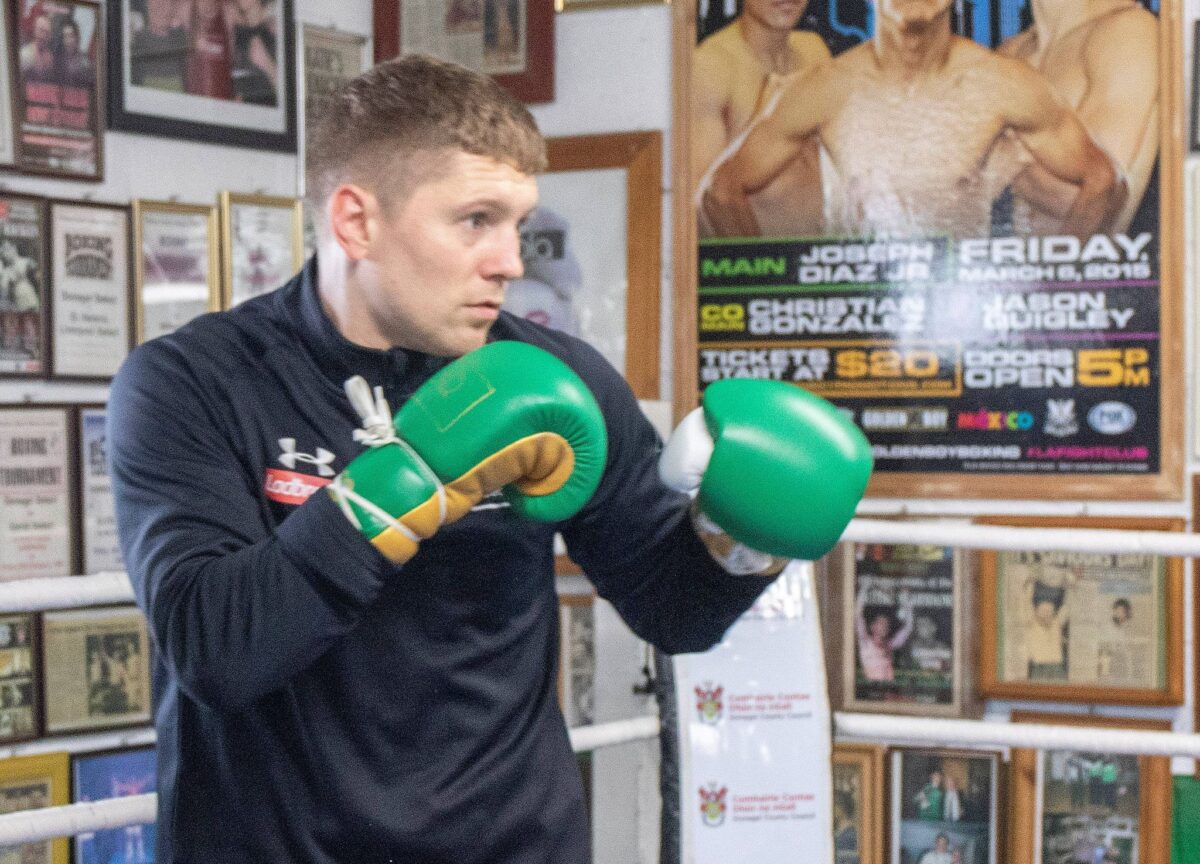 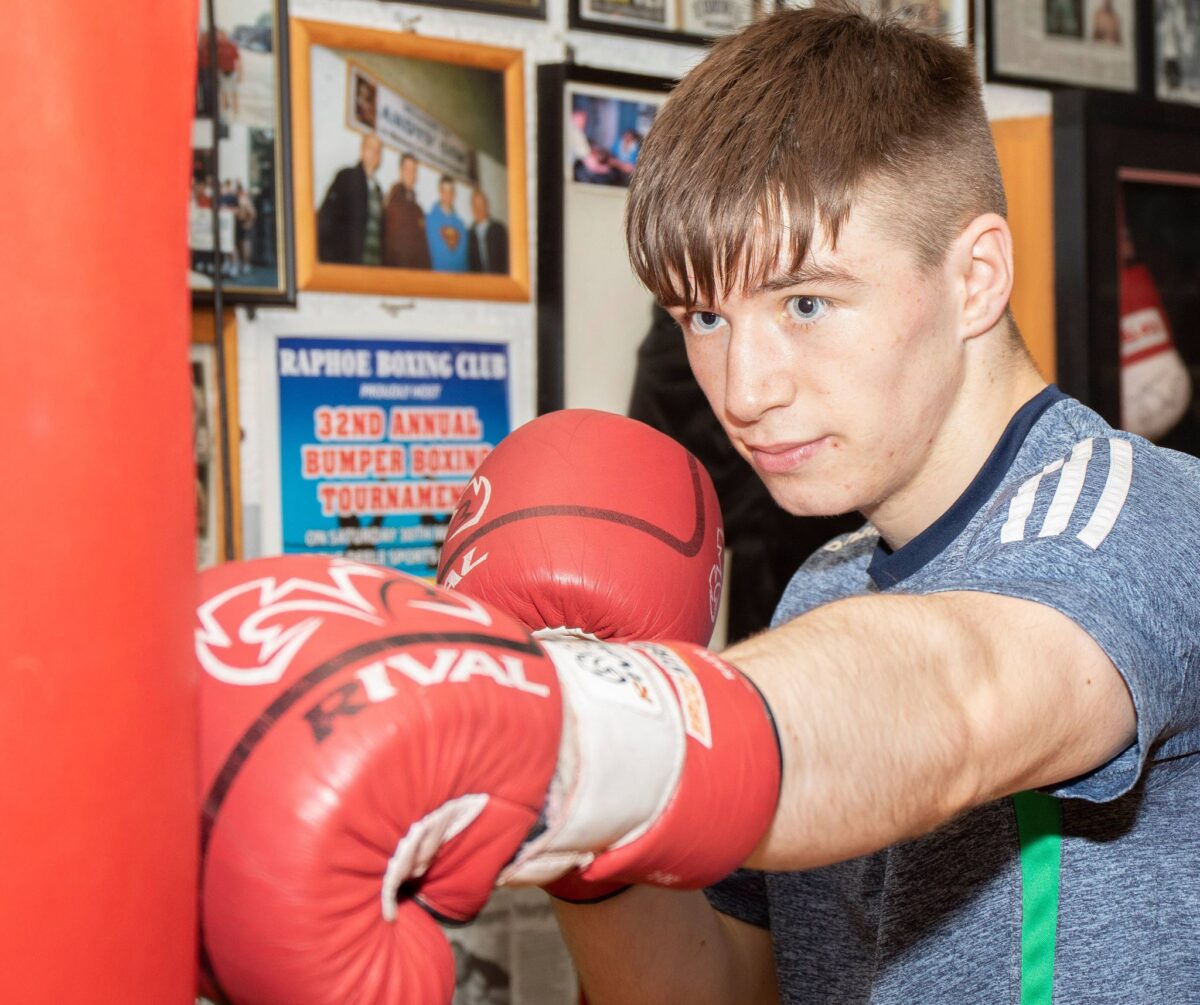 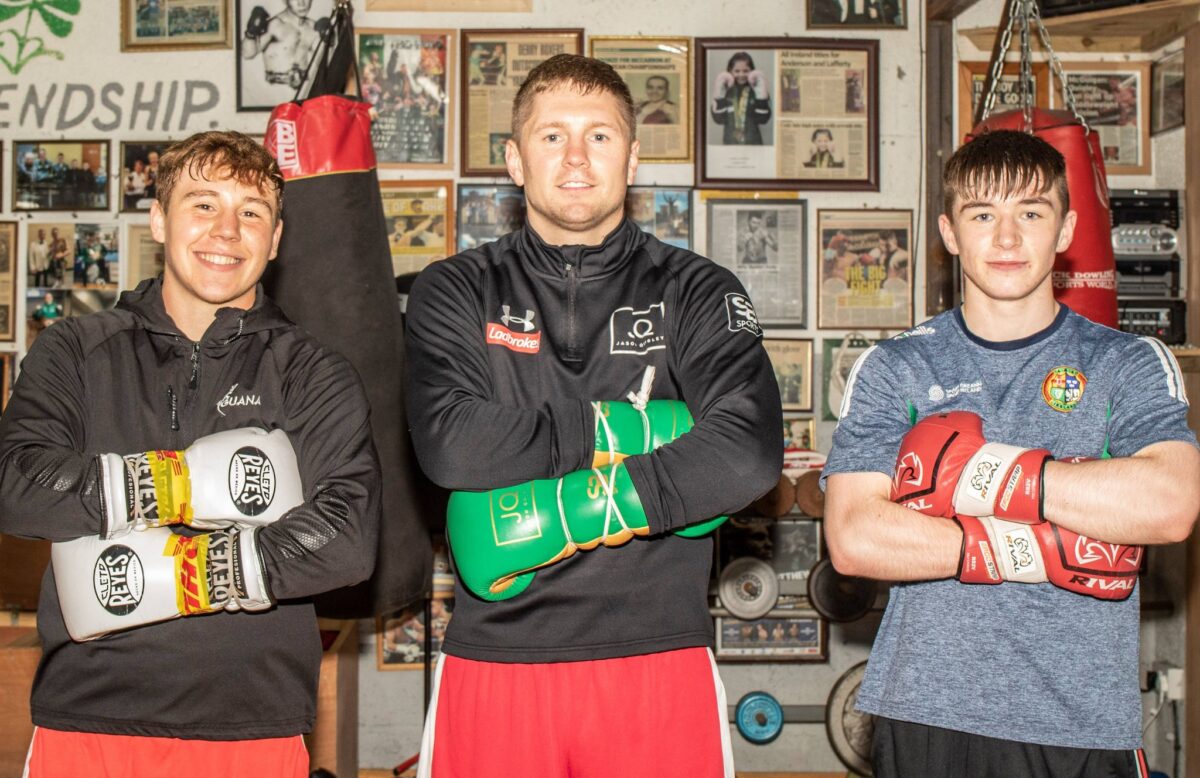 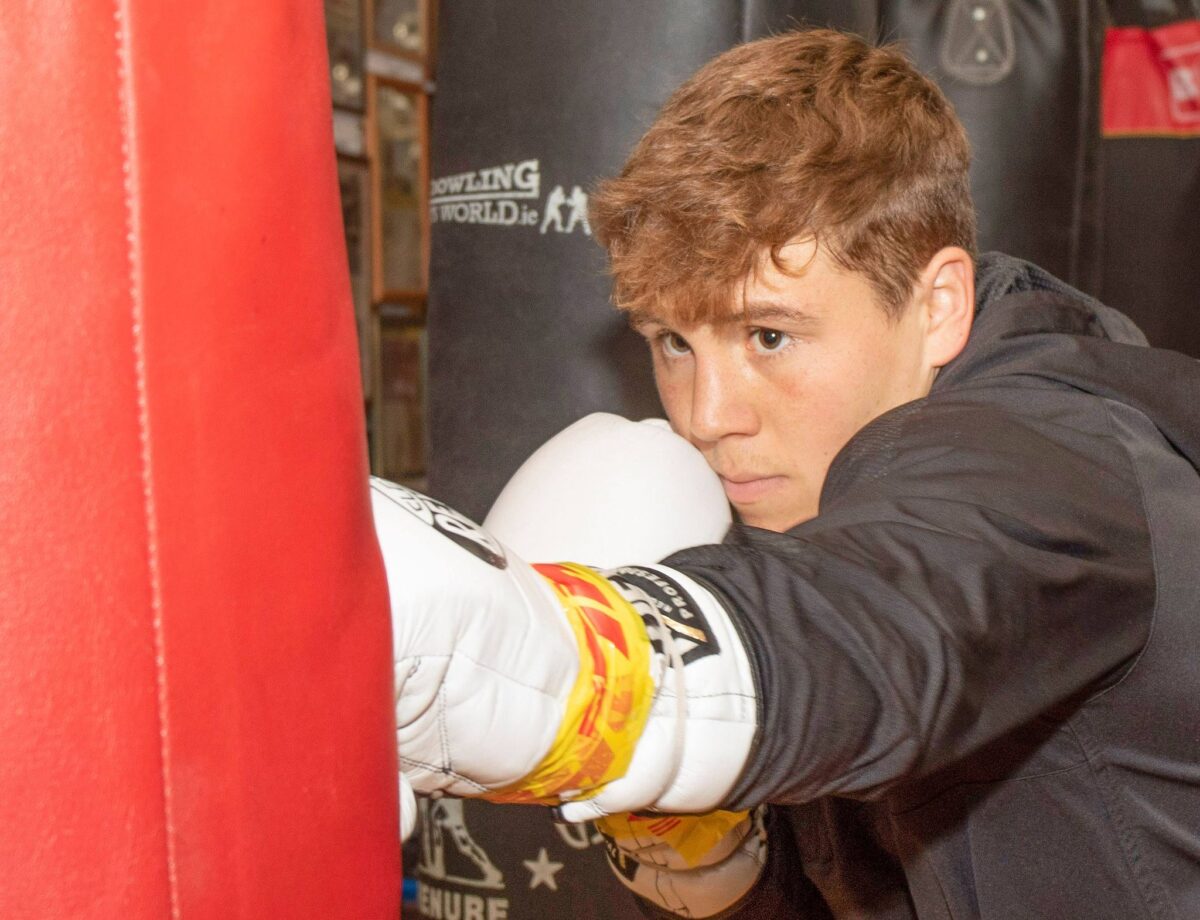