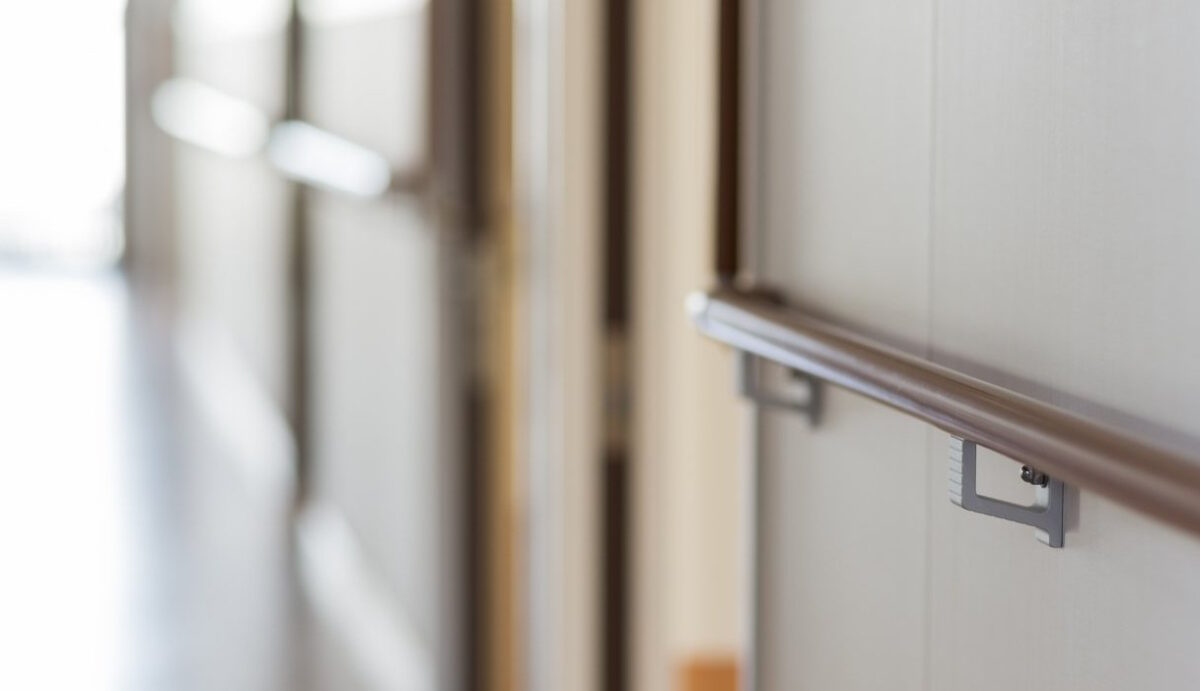 Claims of alleged sexual assault at the Ard na Gréine residential facility in Sranorlar have been made in the Dail.

The alleged attacks at the residential facility for the disabled going back as far as 13 years.

Equally as damning are claims that the Health Service Executive failed to take action and repeatedly failed to provide a report to the Minister for Health.

Deputy Thomas Pringle first raised concerns about the issue five years ago when told by a whistleblower that 19 separate alleged assaults had happened at Ard na Gréine.

He told the Dáil: “When HSE management was made aware of this, they isolated the alleged offender and following this the incidents stopped. The alleged offender was then inexplicably returned back amongst fellow residents and the abuse began again.”

He said a whistleblower first raised this issue in 2008 and “since then has been in touch with the HSE, Hiqa and the Garda”.

But he said 13 years later, after having exhausted all possible avenues, “still nothing has been done. This fact is incredibly concerning.”

Mr Pringle said he was forced to go public after five years of raising the issue with the HSE and attempting to deal with it privately, sensitively and professionally.

Minister of State for Health Anne Rabbitte expressed her “shock” at what she had learned.

She highlighted repeated refusals of the HSE to provide her with the report.

Mr Pringle said it was “clear that the HSE management in Donegal cannot be trusted” as they appeared to attempt a “cover up” because an internal report on the alleged abuse did not match a separate report from Dublin.

An independent investigation into those multiple incidents of sexual abuse was then carried out and the Brandon report was compiled.

Mr Pringle said the HSE has had the report since February 2020 but has “chosen to take absolutely no action on it”.

Ms Rabbitte, who has responsibility for disability, said the issue was the subject of a Garda investigation.

She sought a copy of the report in December last year. The HSE told her it was not possible at that time to provide the report and a further request in April was refused.

She wrote to the HSE chief executive and this week she saw a redacted version of the report on screen and it was a “stark read”.

“The scale of the abuse detailed and the breakdown of policy and procedures at the site was appalling and devastating,” the Minister said.

Ms Rabbitte said she wrote to the chair of the HSE on Thursday seeking a full copy of the report, and she remained “extremely concerned at the length of time it has taken the HSE to reach a conclusion” and was seeking a timeline for the publication of the report.

The Minister said she would not stop until the report was published.