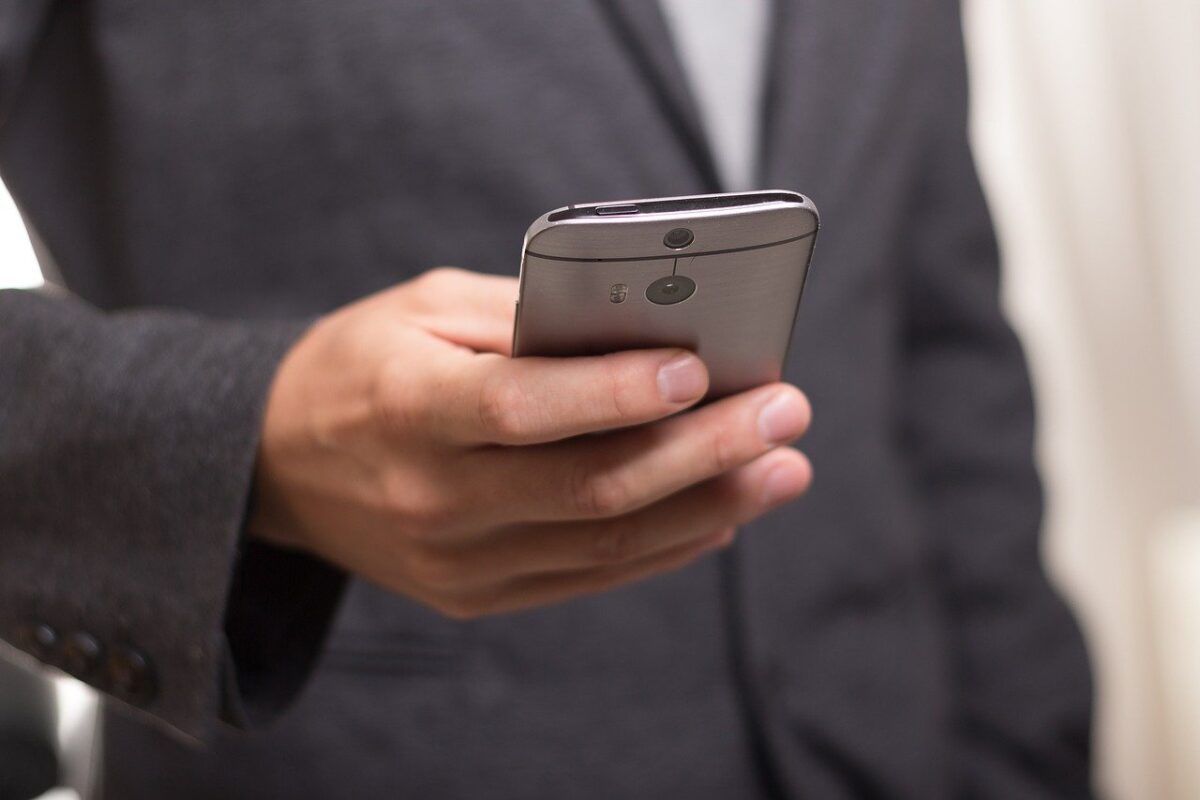 Serious concerns have been raised over online allegations relating to the Mica crisis.

A number of county councillors have called for unity after posts on social media made accusations about senior officials.

Cathaoirleach Jack Murray, who called a special meeting on Mica yesterday, said the issue could not be ignored.

He said a video had made “serious allegations”.

“It would be remiss of me not to acknowledge that and the negative perception that people have of the council at this moment in time,” he said.

“It is an issue for all of the people of Donegal. It is an issue which unites every one of our citizens in a resolve to sort it out. We all need to work together to sort this out.”

“If people have legitimate genuine serious issues to raise, surely the garda station is a place to raise them in where they can be investigated properly. Or maybe gardaí should be visiting the people making these allegations and following up on them,” Cllr Donaghey said.

“Anybody can name anybody but that’s not the way forward,” commented Cllr Bernard McGuinness.

“We need to go forward with one thing in mind, 100% redress and nothing else.

“I think since some of our officials have been named, this is very very unfair.

“They are being accused of negligence and of different things, without any evidence at all to support that.

“I would say to those that use social media, remember that every man and woman working for Donegal County Council have a family and some with children. Is that the way to treat your neighbour? I don’t think it is.”