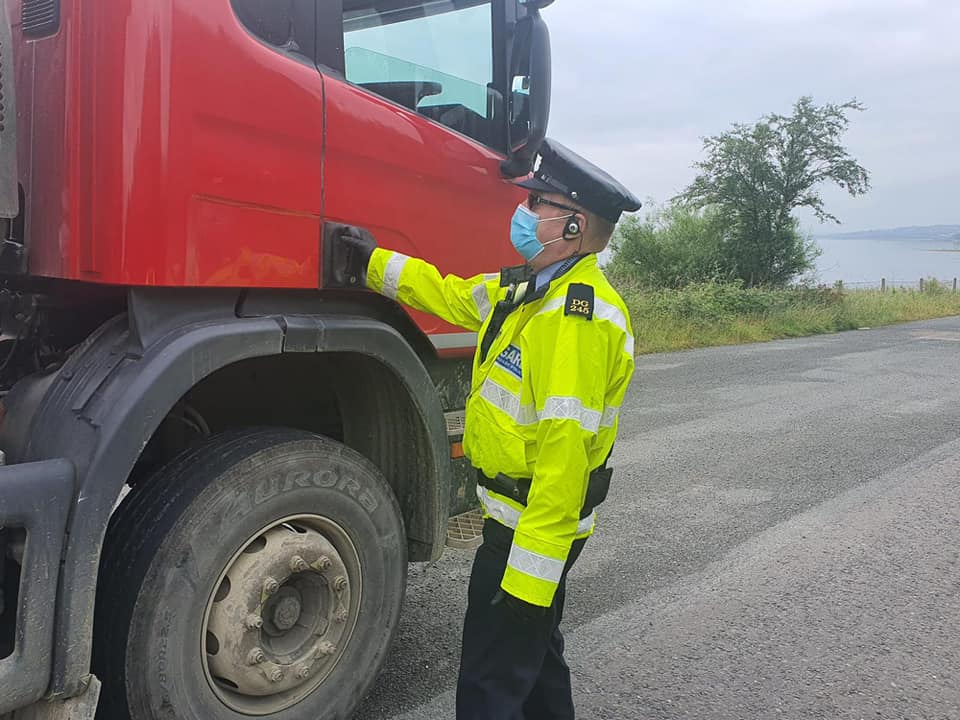 A number of vehicles were seized during several multi-agency checkpoints in Inishowen yesterday.

Buncrana Roads Policing Unit issued fixed charge penalty notices to a number of motorists who were found to be in breach of road traffic legislation. 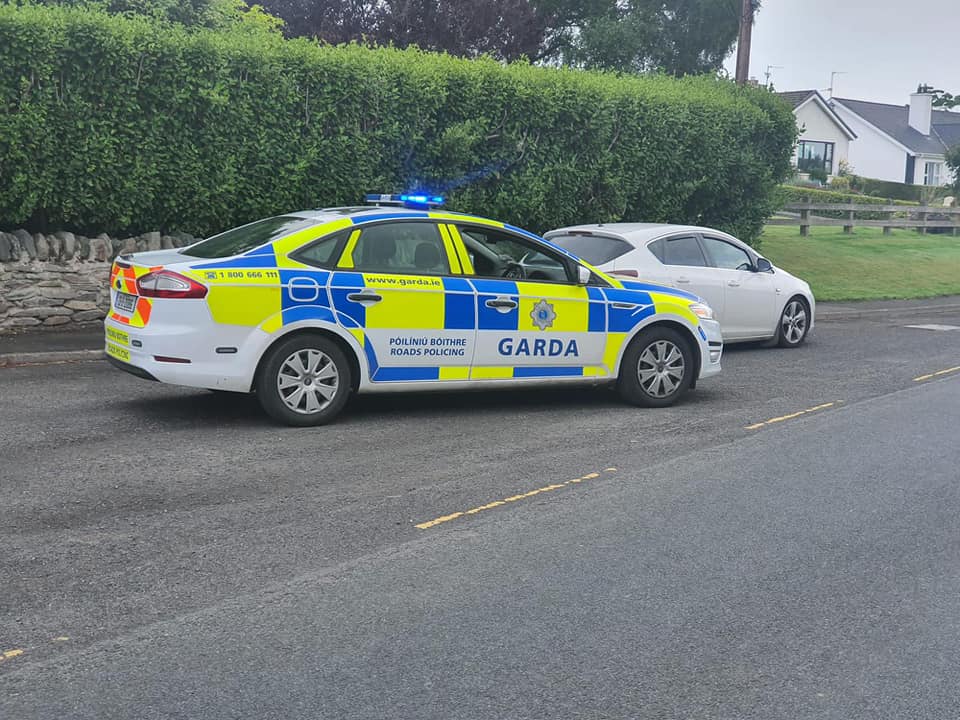 A number of vehicles were seized including a heavy goods vehicle which had not been taxed or tested since 2018.

A 2007 vehicle was seized after it was discovered that it had never been taxed.

Local Gardai were assisted by officers from the Road Safe Authority (RSA).