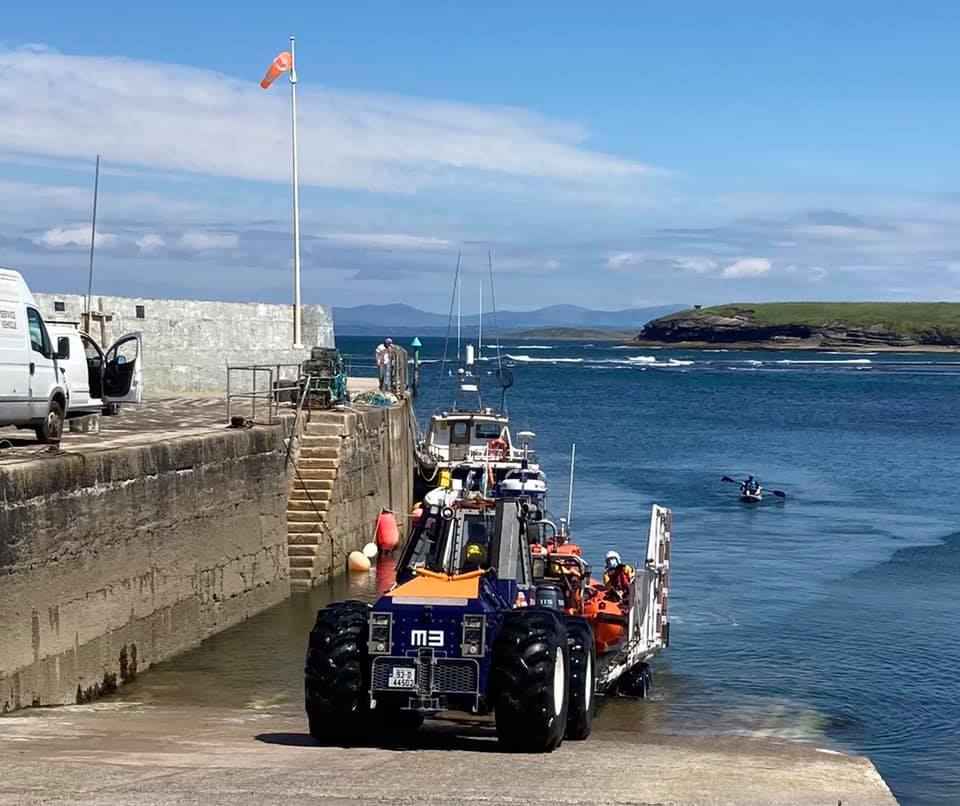 The volunteer Bundoran RNLI Lifeboat crew was asked to launch yesterday morning following reports of two divers that were overdue (from resurfacing) at St John’s Point.

The emergency call came from Malin Head Coast Guard at around 11:20 am.

“As the lifeboat made its way from Bundoran across the bay towards St John’s Point, word reached the crew that the two divers had been recovered safe and well by members of the Donegal Bay Sub Aqua Club assisted by members of the Mullingar Dive Club,” a Bundoran RNLI spokesperson said.

As the weather is getting nicer, and more people are coming to the coast, the volunteer crew with Bundoran RNLI remind everyone that they are on call 24 hours a day, seven days a week.

If you see someone in trouble on the coast, call 999 or 112 and ask for the Coast Guard.