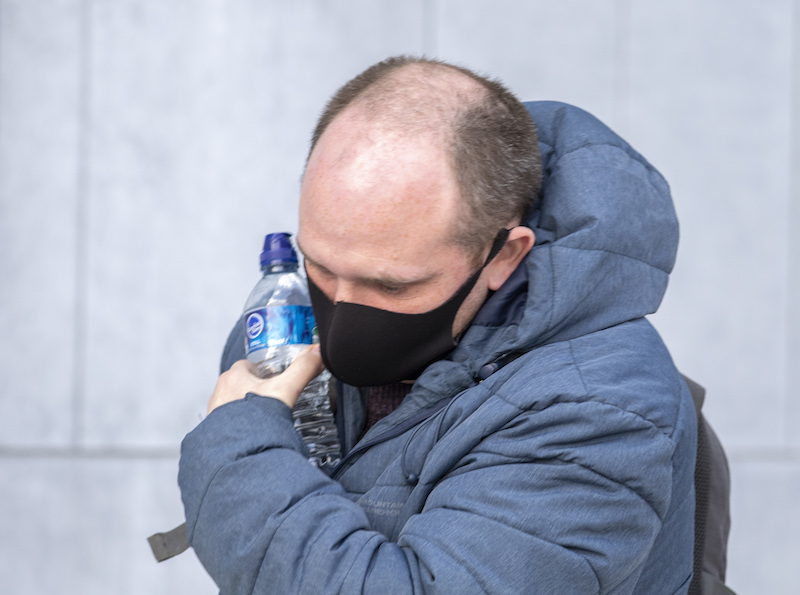 A leading Irish charity has refused to accept a donation of €2,500 from a man caught with child pornography as part of a court settlement.

The Irish Society for the Prevention of Cruelty to Children (ISPCC) declined the offer from Co Donegal man Martin Ferris.

The 32-year-old computer science student and electrician had been instructed to pay the cash to the charity when he appeared at Letterkenny Circuit Court.

Ferris had admitted downloading dozens of pictures and movies of children being sexually abused by a German-based paedophile ring.

He was caught by Gardai who raided two properties after the accused was identified by his IP computer address by European police agency Interpol.

Officers raided the 32-year-old’s home house in Ballyshannon and a rented flat in Letterkenny where they found the cache of horrific material.

Detectives recovered a large stash of items on Ferris’ laptop computer and also a hard-drive.

Ferris immediately admitted his crimes to Gardai saying he would “save them the hassle” of looking for child pornography on his laptops.

He added “I have seen my behaviour and I have seen that this is not a victimless crime and there had to be accountability and I can give something back.”

Judge John Aylmer said the first charge of images contained on the hard-drive was of a very serious nature despite what he called the “relatively low volume” of material found.

He placed this charge at the upper end of such categories and merited a prison sentence of two and a half years before mitigation.

The second charge of six movies on a laptop he placed at the lower end of such categories and merited 18 months before mitigation.

However, he said that these should be reduced to 20 months and 12 months on mitigation.

This mitigation included his early plea, his obvious remorse, the fact that he had no previous charges, had undergone counselling and had offered a sum of €2,500 to a children charity.

Judge Aylmer said however, that this was one of those rare cases in which the entire sentence should be suspended due to all the mitigating circumstances.

He added the fact that the accused had had the case hanging over him for the past five years was one of these factors.

He adjourned the case until today and said that if Ferris paid the Irish Society for the Prevention of Cruelty to Children the sum of €2,500 he would suspend the entire sentence.

He placed him in the care of the probation services and also ordered him to be put on the Sex Offenders Register.

However, when the case was called at Letterkenny Circuit Court, barrister for Ferris, Mr Peter Nolan told the Judge that the ISPCA were not happy to accept the donation.

After consultation, state prosecutor Ms Patricia McLaughlin said they had identified a regeneration project in Ballyshannon which the donation could be forwarded to.