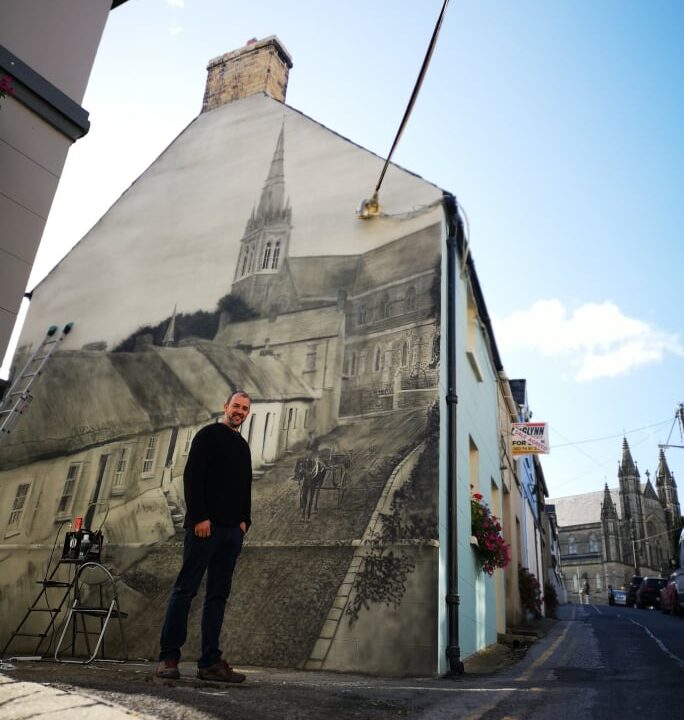 Letterkenny Cathedral Quarter is delighted to announce that the official unveiling of the Lawrence Collection Mural will take place next Tuesday morning.

The historic mural on Church Lane will be officially launched by the grandchildren of Winifred Crumlish (nee Graham) whose image appears in the mural. 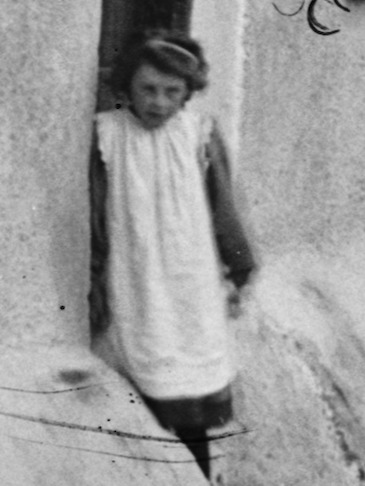 Winifred Graham as she appeared in the original picture.

Entertainment will be provided by the Elusive Theatre and Maria McCormack.

It is hoped that all those who sponsored a block and contributed to the creation of this mural will be in attendance.

The official launch will take place at 10am.