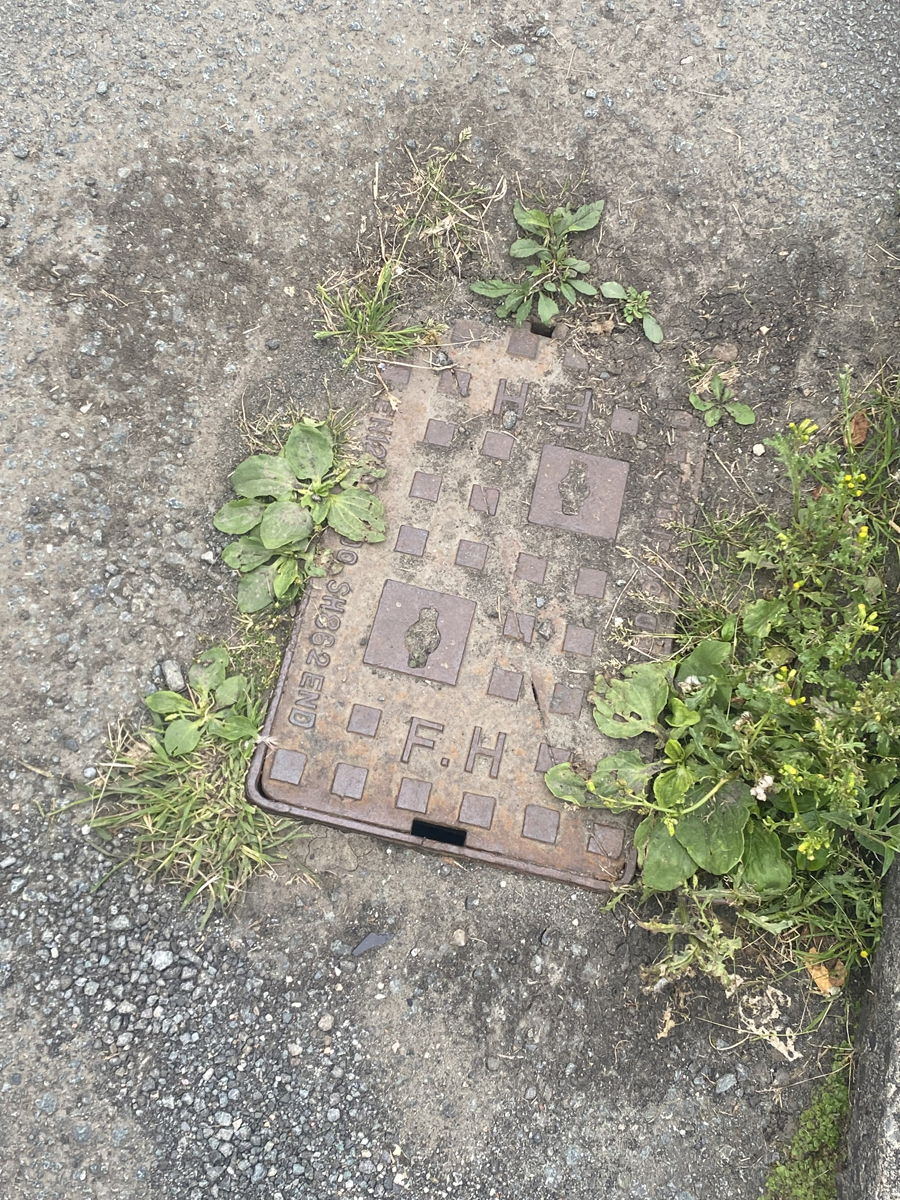 Call for app to list location of Letterkenny’s fire hydrants

Mayor of Letterkenny Jimmy Kavanagh is calling on Donegal County Council to explore options to promote the location of all local fire hydrants.

Cllr Kavanagh raised a motion at this week’s Letterkenny-Milford MD meeting after local residents raised concerns over being unable to find their nearest facility.

Cllr Kavanagh told the council that the issue arose in two separate estates where residents didn’t know where their hydrant was or if it was working. 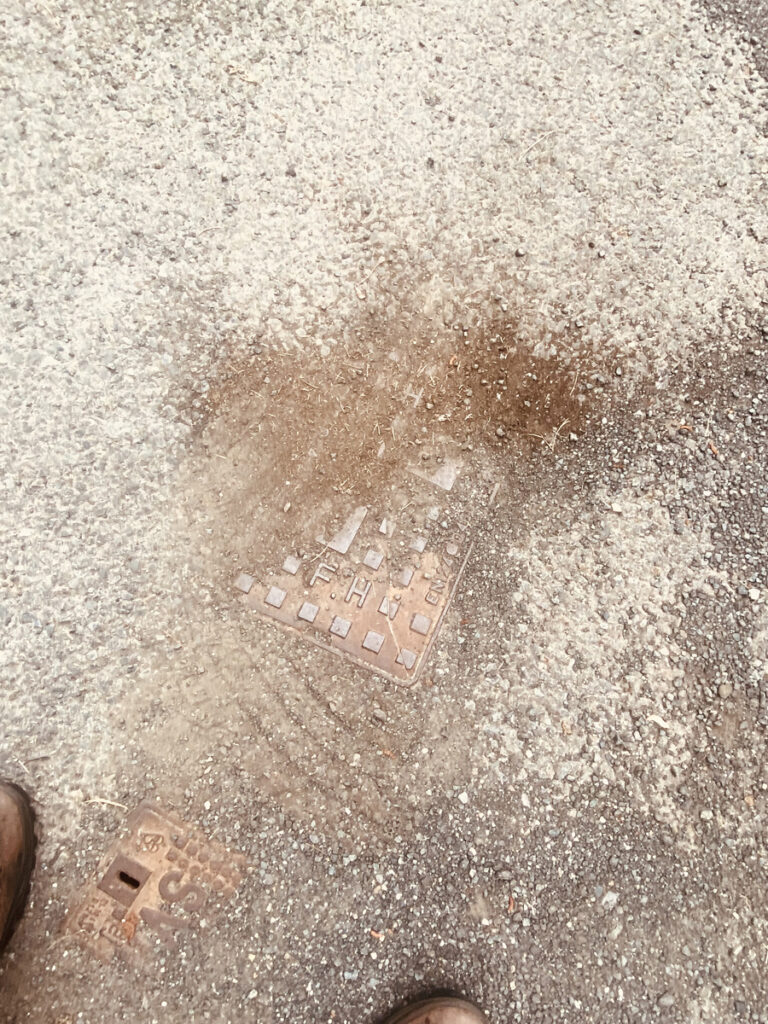 A hydrant in a Letterkenny estate covered over for years. Photo Brian McDaid.

Cllr Kavanagh suggested that it would be a good idea for the council to develop an app and share the locations of fire hydrants so they are easily recognised by residents and emergency services.

“It’s one of those things that only matters when something goes wrong. It would be nice to know they are always available,” said Cllr Kavanagh.

The council said that a cyclic programme of hydrant inspections are carried out by fire brigades and if a defect is noted, it is reported to a nominated person in the Water Service for follow up action.