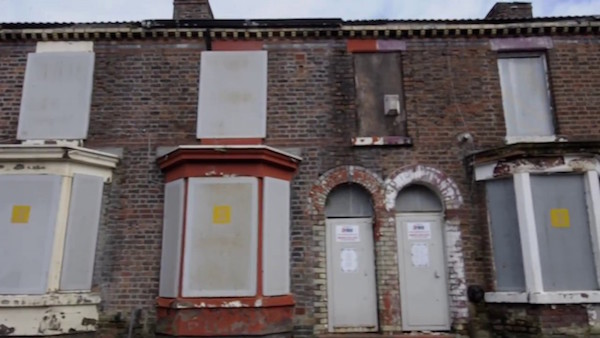 Donegal County Council has been urged to create a database of all derelict and abandoned houses in the Letterkenny-Milford district and consider Compulsory Purchase Orders to expand social housing stock.

Compulsory Purchase Orders have been proposed as an urgent solution to take over ownership of empty homes to rehouse Mica families.

Cllr Gerry McMonagle suggested that CPOs could help the national emergency that is the housing crisis.

“We have literally hundreds of perfectly good houses derelict and abandoned,” Cllr McMonagle told the Letterkenny-Milford MD at a meeting yesterday. “Some could be brought back into use and families can move back in again.”

Cllr McMonagle said it was unfair to people on the housing waiting list to have houses lying vacant, many of which are in the ownership of banks. He said it was “unfortunate” that the council should have to use CPOs but that contact should be made with banks to encourage them to admit how many vacant houses they have so that proceedings can be initiated.

The council responded to say that the CPO process is often used in large scale infrastructure projects and can be complex, but they will continue to make every effort to try to ascertain the owners of derelict and abandoned properties that may be suitable for social housing.

Letterkenny-Milford Mayor Jimmy Kavanagh proposed that the council carries out a full audit of empty houses and seek special funding to put them into use again.

Cllr Kavanagh told the council that the current waiting list will be worsened by the number of families with Mica-affected homes.

“It would be an opportunity for the council to look about special funding for Donegal based on the situation we find ourselves in with regard to Mica,” Cllr Kavanagh said.

“I don’t think people should be able to abandon a house and leave it where it causes so much heartache.

“Among other things it’s a magnet for anti-social behaviour and it devalues other houses in the estate.”

Cllr Kavanagh suggested that an app could be developed to log the locations of vacant homes, so that owners can be contacted and actions can be taken to make homes available to the council or for the council to purchase the properties.