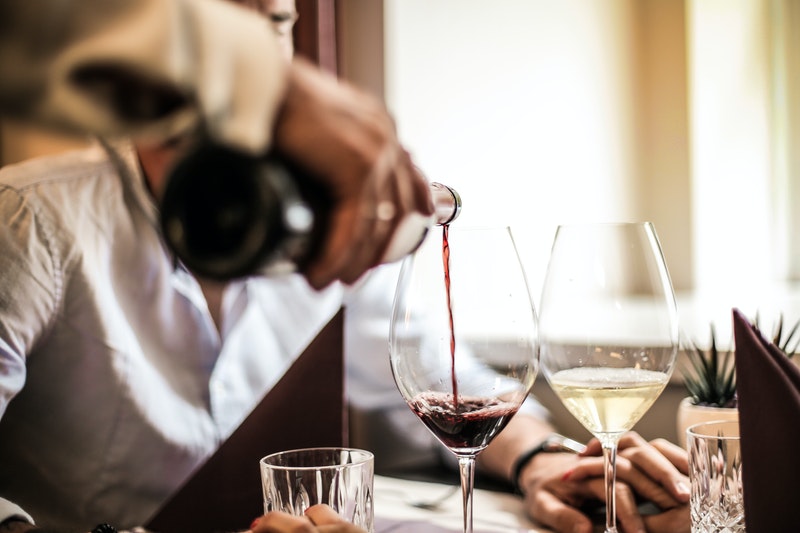 Deputy Pringle voiced his opposition to Health Amendment (No. 2) Bill, Deputy Pringle in the Dáil today, saying the legislation is rushed.

He said it was “a bit disingenuous” for the Government to say they need the support of all members of the Dáil for these measures, “because that’s a sure sign there must be big problems with it, when they’re asking for our support.”

“They have only restarted meetings with the opposition in the last few weeks, because they are getting it hard again and want to make it look like we are all in this together,” he said.

The deputy said it was not sensible to “smash the social solidarity that existed here in relation to Covid”.

Deputy Pringle added: “There is no more feeling that we are all in this together anymore, I believe.

“I think that we would be better served at this stage to reinforce the wearing of masks, washing hands and social distancing, and then trusting people to behave properly.

“We should also be saying to proprietors of different sized properties that they can accommodate ‘x’ number of customers safely and that they have to make that work, depending on the size of the property. At least then every premises would be entitled to reopen and enforce the conditions on them.

“Instead, now we have this system and it’s totally unworkable, I believe,” he said.

The deputy noted the recent news reports of the Dutch government’s decision to reimpose restrictions, and the Dutch prime minister’s apology to the public for reopening too soon.

Deputy Pringle said: “I am reminded of Christmas, when they closed down on Christmas Eve because cases were going beyond control, at the same time that you were saying that we have to have a meaningful Christmas and opening up.

“And we know now how that worked out,” he said.