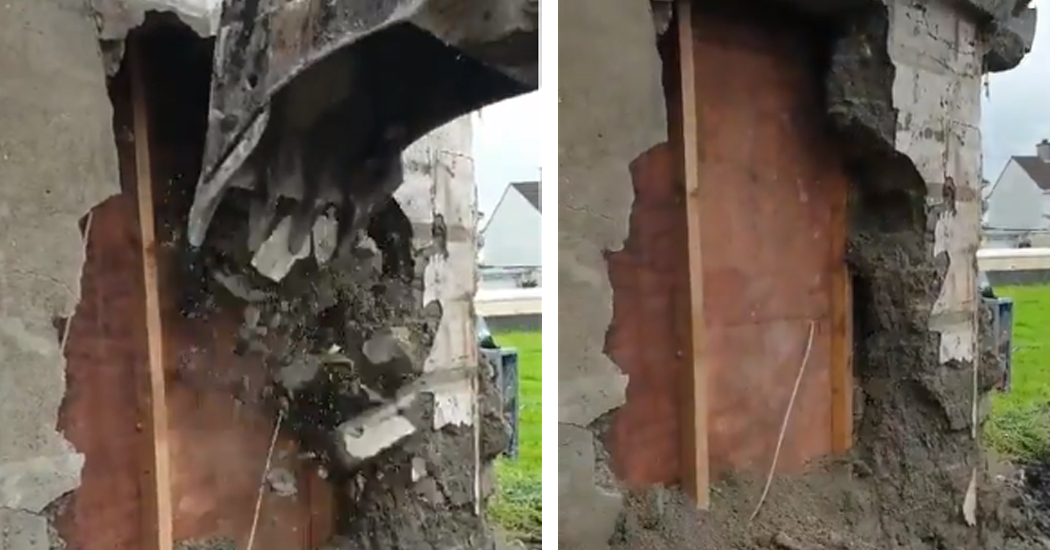 The homes of sixteen Donegal County Council staff members based in one Inishowen office are affected by mica defective blocks.

The figure was given at yesterday’s meeting of the Inishowen Municipal District (MD) by the council’s Area Manager for Housing, Ms Aideen Doherty.

The total number of affected council staff members on the peninsula is believed to be much higher.

She also revealed that her own home is affected by mica and that council staff fully understand the severity of the issue for all homeowners.

“I understand what people are going through, and I’m a mica affected homeowner myself,” Ms Doherty told the meeting.

“There are sixteen staff members in this (Carndonagh) office with mica affected homes. The staff here are under a huge amount of stress and are trying to move things forward in a positive light in the best way we can.

“Sometimes, that message is not getting across in the media. There is talk of an information deficit, but we are giving out the information as it comes to us, without having a full understanding of where it is going to next.” 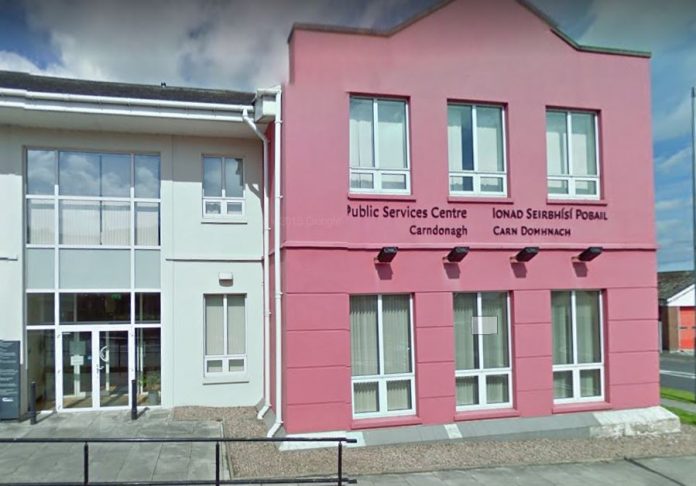 Ms Doherty also told the meeting that the council has moved 24 families out of mica-affected social housing across the peninsula.

The council CEO, Mr John McLaughlin, also said it was a difficult time for council staff, especially those whose homes are affected, but that was ‘not coming across on social media’.

Fine Gael Councillor, Bernard McGuinness, said that he and his fellow councillors have to be cognisant of the difficulties council staff are going through.

“They are doing their best in an impossible situation,” he said.

“They are trying to get people in affected council houses to be rehoused. So far, they have managed to organise 24 transfers and we should be commending housing staff in Inishowen for that. They are doing tremendous work.”

Cllr Terry Crossan (SF) agreed, and thanked Ms Doherty for all the work she and her staff are doing under such difficult circumstances.