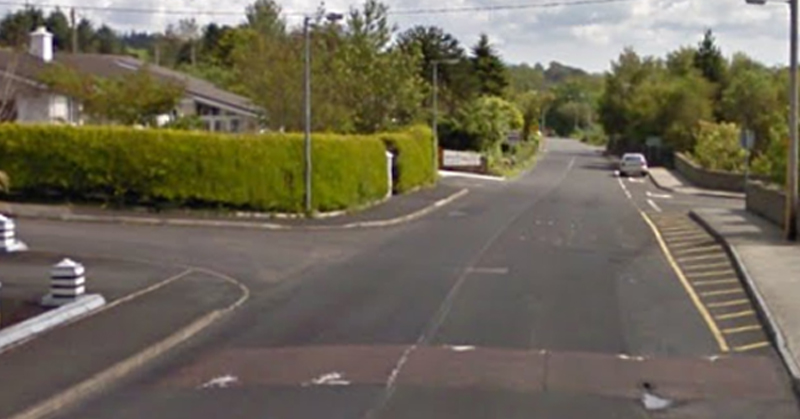 Councillor Donal ‘Mandy’ Kelly is calling for more speed ramps to be installed on a busy Letterkenny road for residents’ safety.

The Loughnagin / Kiltoy Road outside Alcorn’s Garden Centre has been highlighted as an area of serious concern.

Cllr Kelly told the Letterkenny-Milford MD yesterday that the speeding on this section of road was “ridiculous and a major safety concern”.

The council heard that local residents feared for their children’s’ safety due to the dangers.

However, Cllr Kelly was unhappy with the response he received from the council. He was told that the Roads Area team carried out an assessment of the location and concluded that the numbers of ramps on this section of road are sufficient.

Cllr Kelly has called for a review of the assessment. “I ask any member of the roads team to stand on this section for five minutes and they would clearly see the danger,” he said.