The east Donegal river damaged by last year’s catastrophic landslide at Meenbog wind farm has been classified as one of the two worst waterways in Ireland.

The Mourne Beg River is in ‘bad biological condition,’ according to the latest Environmental Protection Agency (EPA) water quality report.

Last November, hundreds of cubic metres of peat and debris entered into a stream and on to the Mourne Beg from the site of the wind farm, near Ballybofey on the Donegal-Tyrone border.

A cross-border investigation into the cause of, and circumstances surrounding, the landslide is ‘ongoing.’ 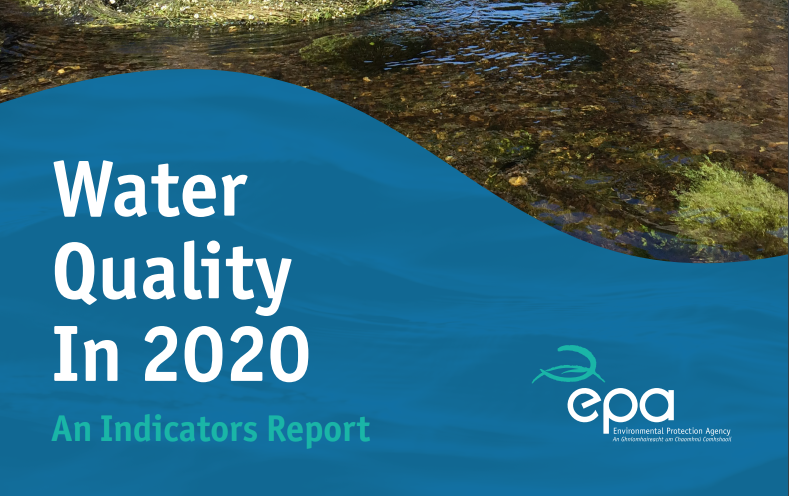 The EPA Water Quality in 2020: An Indicators Report, published today, provides an assessment of the quality of Ireland’s rivers, lakes, estuaries and groundwaters.

Each of the rivers was given a quality  mark, ranging from High to Poor.

The EPA found that 46 per cent of Donegal rivers were deemed to be ‘unsatisfactory’.

The main threat to water quality is high nutrient levels, such as phosphorus and nitrogen, which come from human activities.