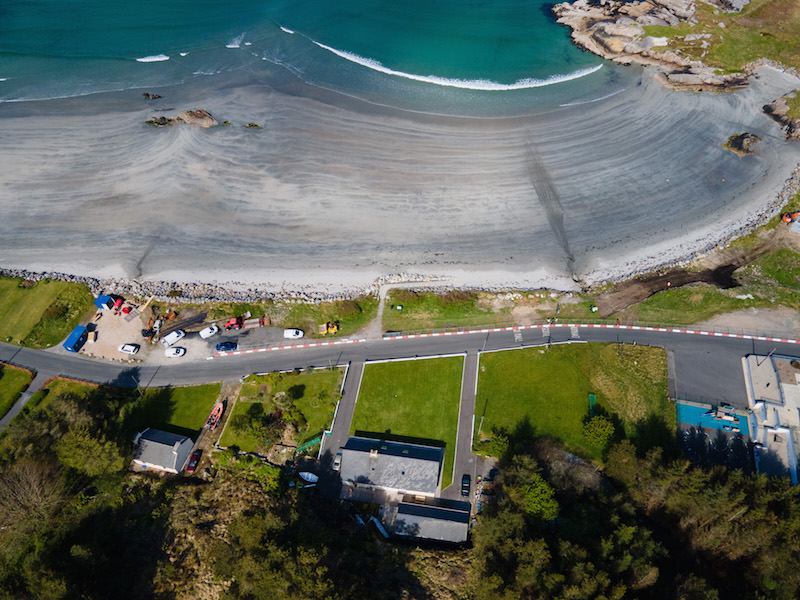 Arranmore will be the final stop on an epic cultural voyage connecting five Irish offshore islands on a traditional Galway Hooker.

Tomorrow (Friday) a crew will set off on the trip, reconnecting five islands off Galway, Mayo and Donegal through music, song and story.

Ms Laoise Kelly, TG4 Musician of the Year and Artistic Director of the Achill International Harp Festival, is part of the crew of the Mac Duach.

In addition to the voyage, an artist has been commissioned on each island to compose and create and collaborate on a new body of work, which will be recorded and will feature as the Friday night performance of this year’s Achill International Harp Festival in October. The commissioned artist for Arranmore is Proinsias Mac a’Bhaird, writer. 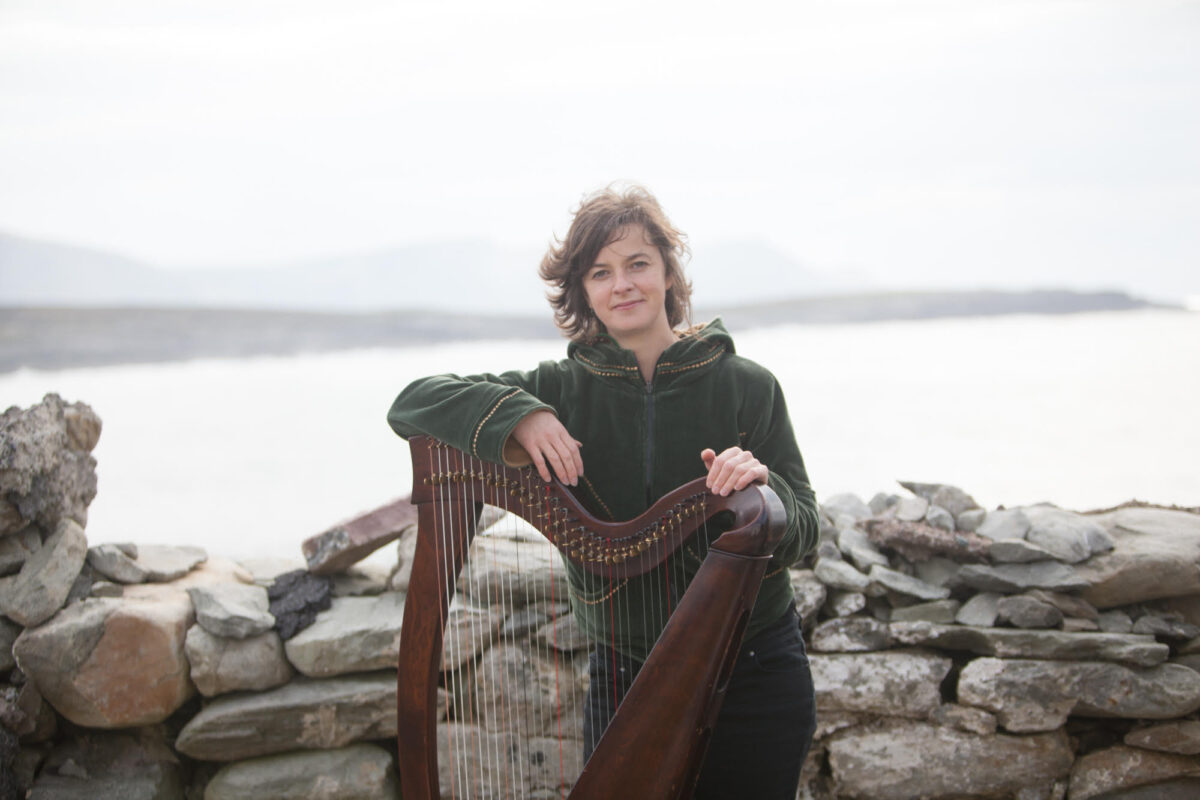 Harpist, Laoise Kelly, a driving force behind the voyage.

The seeds of this cultural voyage were sown two years ago, and with the support of the Arts Council of Ireland, the next couple of weeks will see Laoise and fellow crew member, Achill native, Diarmuid Gielty, reconnecting with island communities on these offshore islands.

They will gather stories of shared heritage and culture, with the hope of forging new connections for a shared future.

The journey will commence this Friday, 16th July, as Laoise and Diarmuid hop on board the Mac Duach and visit Oileán Mhic Dara, to pay tribute to St. Mac Dara, the patron saint of seafarers.

They will then continue their journey onto Inishbofin, Inishturk, Clare Island, Achill Island and aim to drop the anchor in Arranmore towards the end of the month.