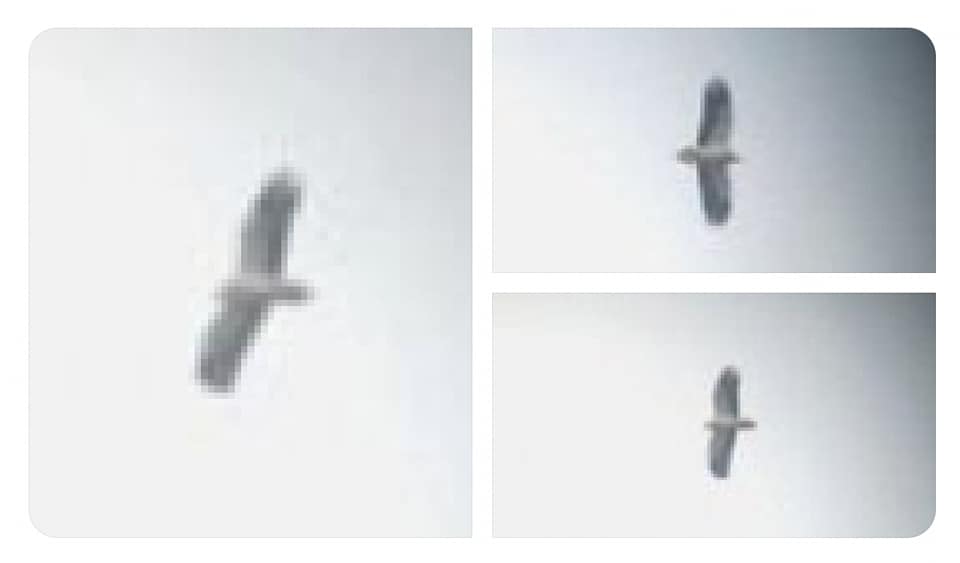 A rare Egyptian Vulture has been spotted in Donegal, reportedly the first ever sighting of one in Ireland.

Describing it as a ‘first for Ireland, the Irish Raptor Study Group posted a picture of the bird or prey on their website last night.

The IRSG is a voluntary organisation committed to the monitoring and conservation of Raptors and Owls in the Republic of Ireland.

The picture was taken at an unknown location in Donegal by Shane Farrell.

If confirmed, the sighting is expected to draw birdwatchers to the county. 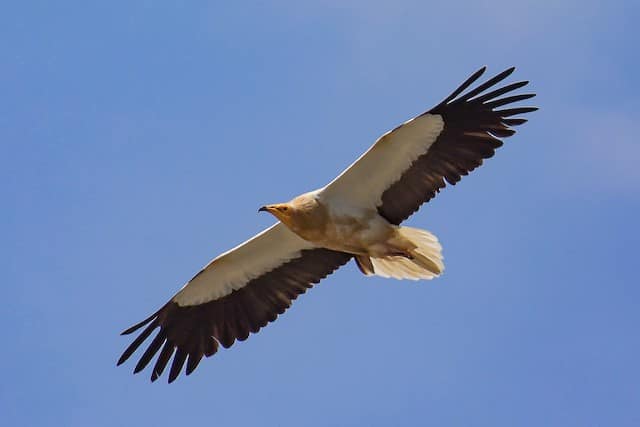 The Egyptian Vulture is Europe’s smallest and only long-distance migratory vulture. It feeds mainly on carcasses of small and medium sized animals. The EU population is recorded as just around 1,500 pairs.

Only last month, the BBC reported that an Egyptian vulture has been seen in the UK for the first time in what is believed to be more than 150 years.

Described as a “once-in-a-century” sighting, it is thought it may have come to the Isles of Scilly from Northern France. The bird was first spotted at Peninnis Head on St Mary’s, then photographed in a tree in Tresco in the Isles of Scilly.

There have been two official sightings recorded in the UK – one in Somerset in 1825 and another in Essex in 1868. If the “incredibly rare” UK sighting is confirmed to be a wild bird, it would be the first since 1868, say experts.