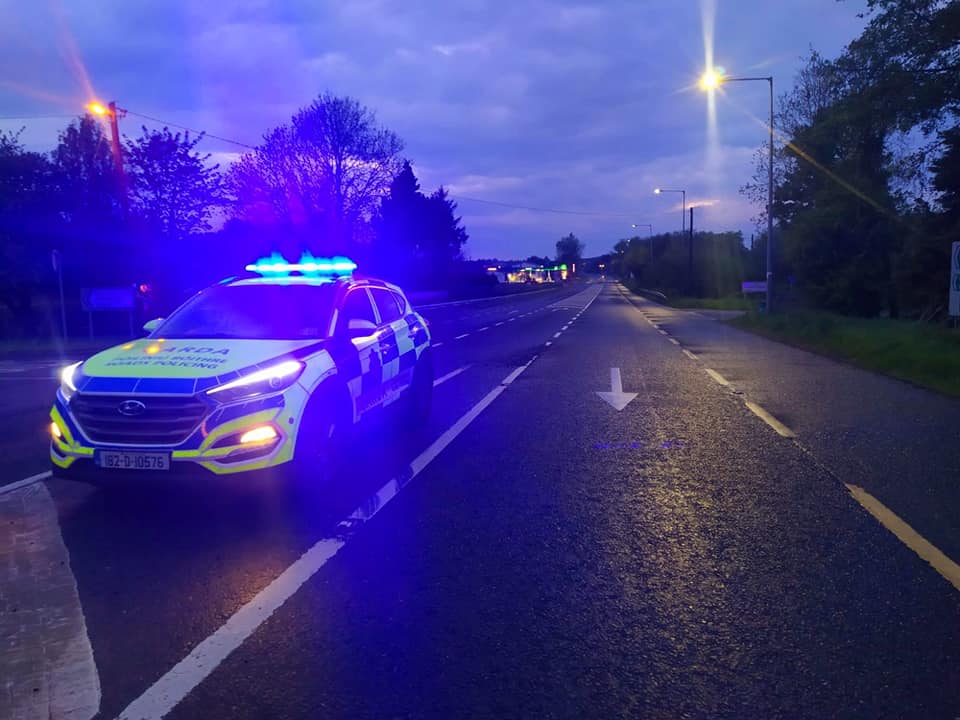 Letterkenny Gardaí made a major drug seizure last night after stopping a driver who tested positive for the presence of cannabis.

A search of the car resulted in the seizure of suspected cannabis with an approximate street value of  €6000.

Two people were arrested and were charged to appear at a future sitting of Letterkenny District Court. 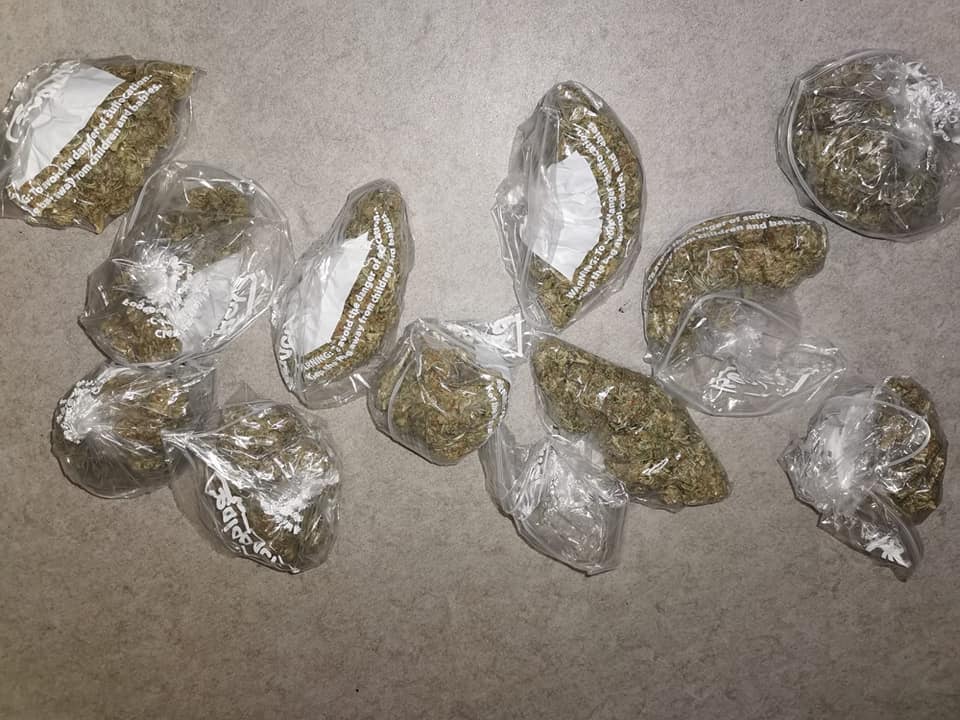 A selection of the drugs seized in Letterkenny last night.

This seizure forms part of #OperationTara, an enhanced national anti-drugs strategy, which was launched by Garda Commissioner Drew Harris on July 2, 2021.

“We urge the public to report any information they have regarding drug dealing within their communities in Donegal,” a spokesperson for Letterkenny Garda Station said.