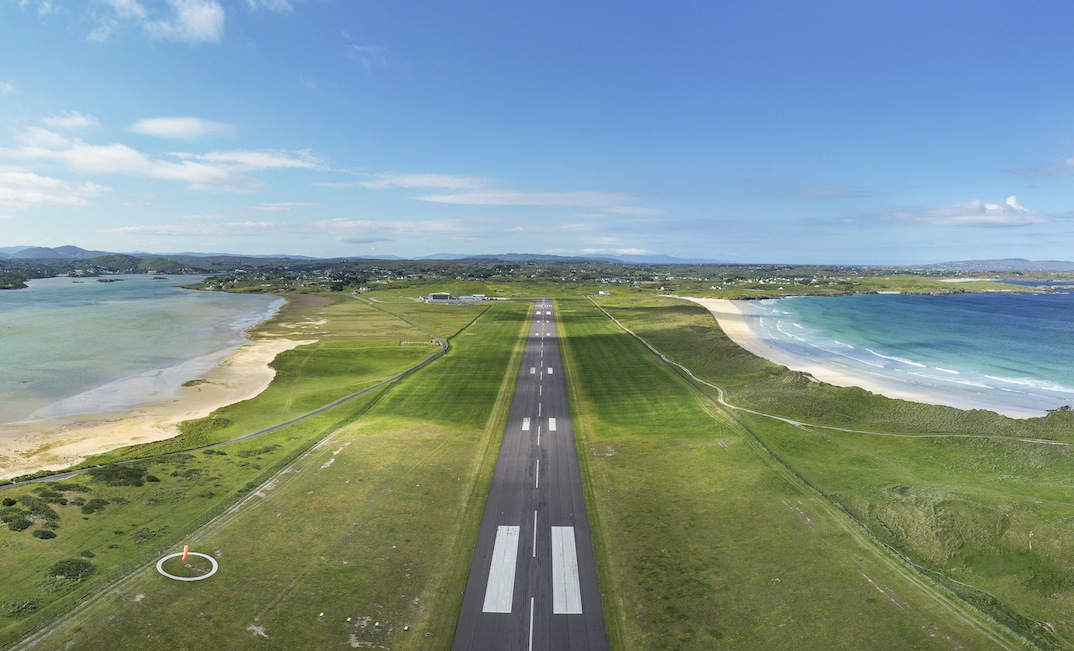 Flights to and from Donegal Airport will resume on Monday week, Donegal Daily can reveal.

The Minister for Transport, Eamon Ryan, confirmed the award of the contract on the Donegal route to Swedish airline Amapola Flyg AB, with flights due to commence on Monday 26 July.

The Public Service Obligation (PSO) air services contract was awarded following the completion of an accelerated procurement process, in line with EU rules, which was launched on 21 June after the collapse of Stobart Air on 12 June.

Flights will operate out of Donegal airport twice a day, every day.  On weekdays, flights will depart Donegal Airport at 08:20 and 16:40 and from Dublin airport at 15:10 and 18:20 on weekdays.

Minister Ryan said, “I am pleased to announce that Swedish operator Amapola has been awarded the 7-month contract to operate on the Government funded Donegal – Dublin PSO route.  In order to ensure continuity of service on the Donegal route when this temporary contract expires, I plan to launch a further procurement process this summer to provide for a longer term contract of up to 4 years on the route.”

Amapola Fly AB is a Swedish airline, headquartered in Stockholm.

The airline started in 2005 as an air freight/cargo operator and more recently expanded its operations to include scheduled passenger services. It currently operates on seven PSO routes in Sweden and Finland. 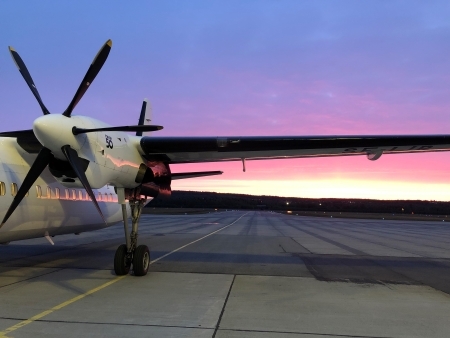 One of Amapola’s Fokker 50 aircraft.

Amapola will operate a Fokker 50 aircraft on the Donegal route.  The Fokker 50 is a turbo-prop aircraft that can seat 50 passengers including three crew.

Amapola manages its customer service interface, including Family Discounts that are available, through a call centre in Sweden.

Customers can contact the call centre at Tel +46 770 – 790 700 or by sending an email to callcenter@amapola.nu  Amapola will be happy to answer any customer questions regarding their trips.

Minister of State, Hildegarde Naughton said “I am delighted that the people of Donegal and the regions served by this air service now have certainty on the resumption of flights on this route which provides vital connectivity.  The Swedish airline Amapola specialises in PSO routes to remote communities and I think it will be a good fit on the Donegal route.”