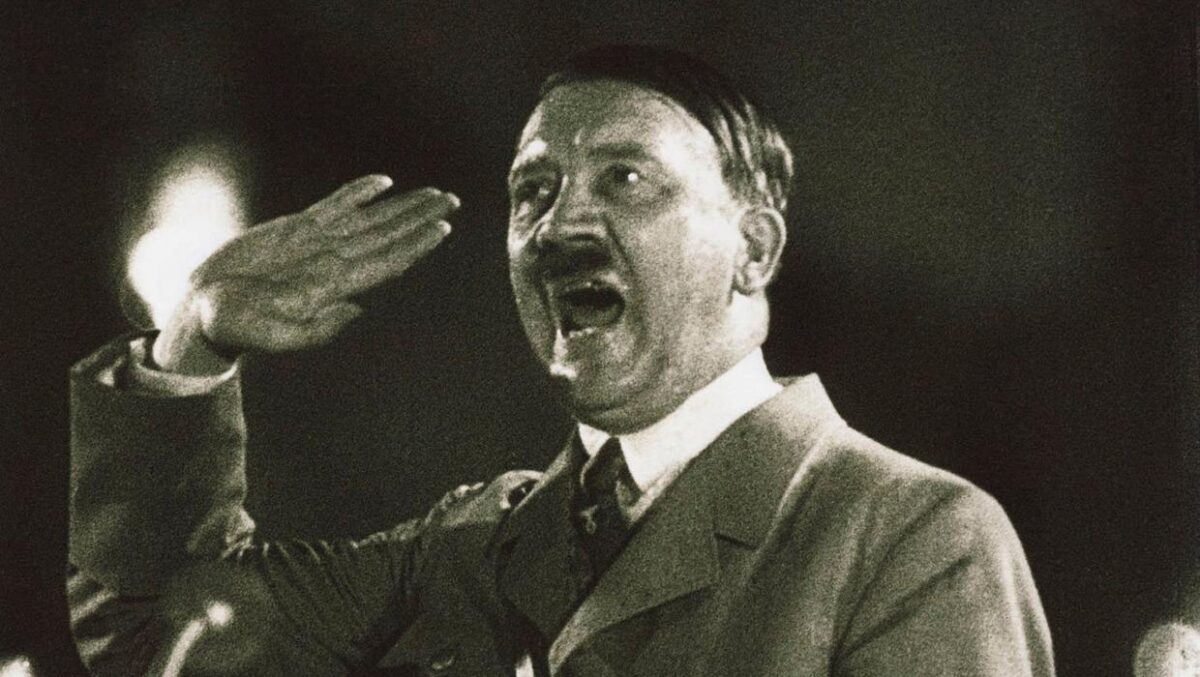 A surviving copy of Hitler’s secret plans to invade Ireland, including Donegal, during World War II has been sold at auction.

The Nazi intelligence handbook, sold by Purcell Auctioneers yesterday for €1,100, was described as an “exceptionally rare and detailed military study of the geographical and topographical features of the west of Ireland from Mizen Head to Malin Head”.

It was produced by the Nazi German High Command of the Armed Forces, known as Operation Green (Unternehmen Grün), to provide detailed information for their forces during the military invasion of Ireland.

The cover page reads: “Only for internal use! Military – Geographic Information about Ireland. West and North Coast (from Mizen Head to Malin Head). Completed on October 15, 1941. General Staff of the Army. Department for War Maps and Surveying. Berlin 1941.”

The Green Operation had a number of objectives, including the withdrawal of British Army troops stationed in Northern Ireland that could be sent to assist in the defence of Great Britain, the denial of Ireland as a destination/refuge to British troops, and the deployment of Luftwaffe forces in Northern Ireland.

These top-secret documents are “extremely rare,” according to Purcell Auctioneers. Although it did not have the first 19 pages, the cold plans for the Irish invasion were sold at twice the estimated value.