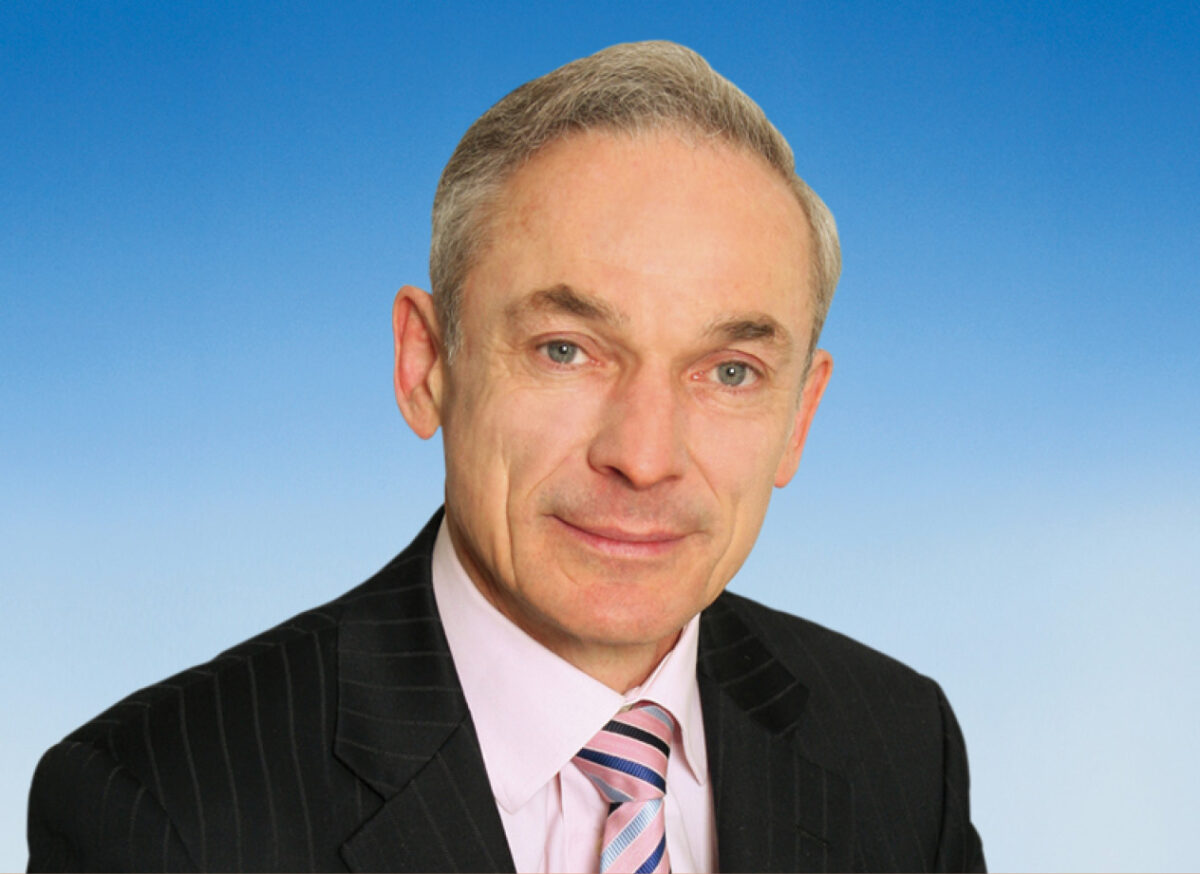 A FORMER Minister has said hat the TV licence should be abolished and replaced by a ‘public service media charge’.

The call was made by Fine Gael TD Richard Bruton, a former Communications Minister.

“The situation is now that ordinary workers are paying this charge but many are evading the charge,” he said on Newstalk,

“There is about 15pc who don’t pay and there is another 10pc that don’t own a television.

“The idea that, in this day and age, we would base a tax on ownership of a TV, when the reality is that people are consuming on multiple different platforms is simply not a sustainable way to continue to support a really important sector.

“The reality is that we are now going to move from just supporting one outlet to supporting journalism on a much broader basis.

“You may say people don’t want to pay for journalism but we all need trusted reliable sources of information that can deliver and we saw this during the pandemic.”