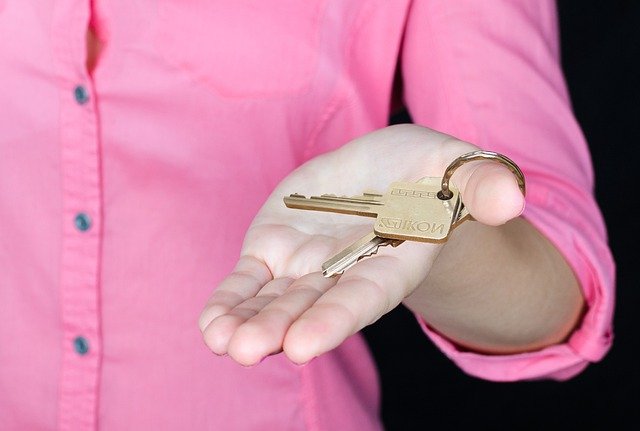 A special HAP subsidy is being sought for renters in Donegal who are struggling to meet rising rental costs.

As a housing shortage grips the Letterkenny-Milford district and many other parts of Donegal, Cllr Donal ‘Mandy’ Kelly is working to gain urgent supports for the county.

Cllr Kelly has called on Donegal County Council to write to the Housing Minister to request a Housing Assistance Payment (HAP) subsidy for Donegal.

“People have no choice but to remain on the social housing list because they can’t afford to pay the extra rent along with the HAP to meet the outrageous prices of rental property,” Cllr Kelly said.

A subsidy, Cllr Kelly, said, would entice people to come off the social housing list “because they certainly would find it easier to pay rent if given an increase in housing assistance payment.”

Current cap limits on the HAP in Donegal mean that a couple can gain a maximum of €370. A one parent family with two children receives €470.

With the average two bedroom house in Letterkenny costing approx €800 to rent each month, Cllr Kelly pointed out that many people are struggling.

Cllr Kelly said that the return of LYIT students in the coming weeks, while they are welcomed, are also likely to affect rental prices. The Mica crisis will also add to the demand for rental properties, he said.

Following Cllr Kelly’s successful motion at the Letterkenny-Milford July meeting this week, the council is now set to write to Minister Darragh O’Brien to seek an increase in the maximum cap limits in view of the increases in market rents in the county.

As at 6 July 2021, Letterkenny Municipal District had 714 “live tenancies” in receipt of Housing Assistance Payment (HAP), which equates to 39% of Donegal’s live tenancies on this System. A total of 1,813 applications have been processed countywide.