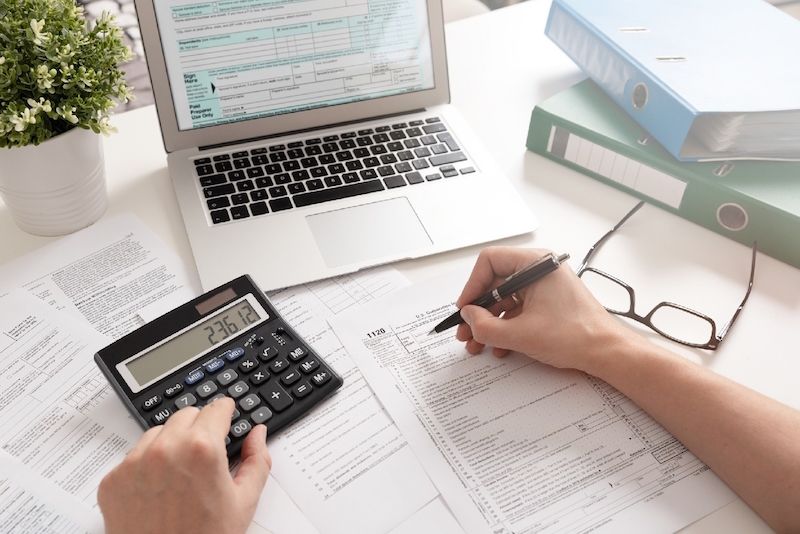 The first half of 2021 has seen an almost 40% increase in new company registrations in Donegal, according to new data from credit risk analyst CRIFVision-Net.

The latest figures published today reveal that there has been a total of 326 new companies registered here so far this year. This marks a 39% increase when compared to the first six months of 2020 (234 start-ups).

The figures also show there were almost 14,000 new companies registered nationally during the same period. This was a 42% increase compared to the first six months of 2020 (9,860 start-ups).

Within this period, March was the strongest month for start-ups recording a total of 2,715 new registrations.

However, the second quarter of the year proved to be the busiest quarter, recording a 20% growth in company registrations compared to Q1.

25 of the 26 counties in the Republic of Ireland experienced a year-on-year improvement in new company registrations for the first half of this year.  Amongst these counties:

Mayo was the only county who experienced a decrease in registrations, with year-on-year new registrations in the county decreasing from 174 to 172 (-1%).

According to the data, the legal, accounting and business sector accounted for the largest portion of new start-ups in the first six months of the year, registering a total of 2,543 new companies, up 19% when compared to 2020.