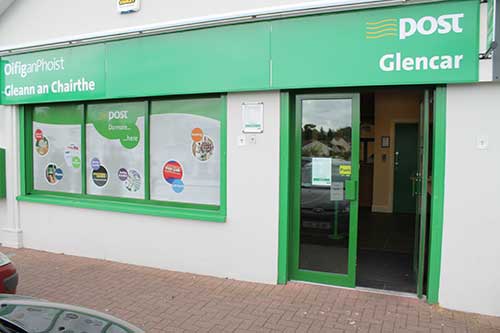 Man to be sentenced for robbing Letterkenny Post Office

A Letterkenny man has pleaded guilty to robbing a post office in the town.

Stephen Mongan appeared at Letterkenny Circuit Court where he pleaded guilty to robbery and intimidation at Glencar Post Office.

He also admitted intimidating a potential witness in the case.

Judge John Aylmer adjourned the case to the next sitting of the circuit court in October.

A probation and welfare report is to be presented to the court with a view to the accused’s suitability for community service.