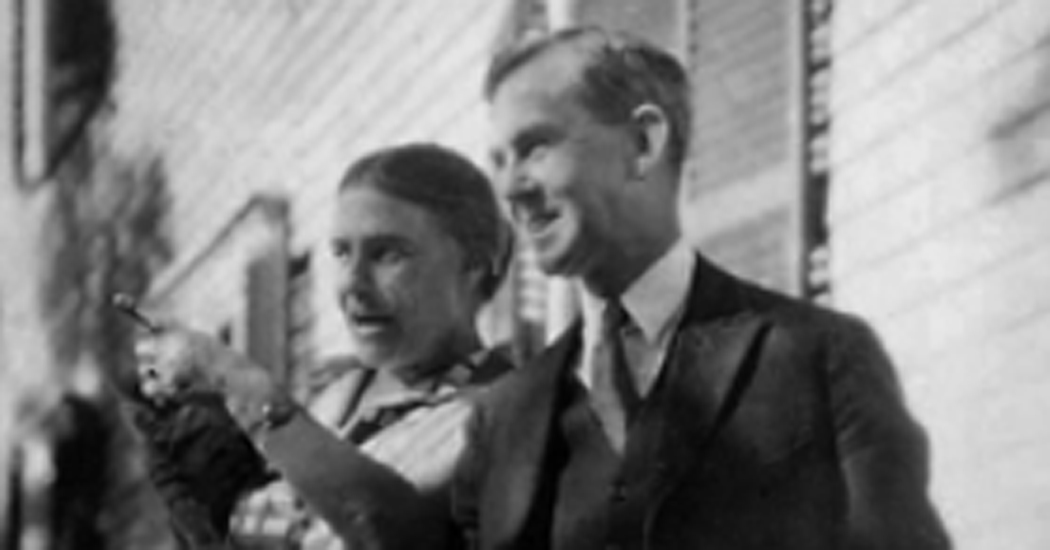 Mystery of Glenveagh’s lost millionaire comes to the fore

The compelling story of the missing owner of Glenveagh Castle is in the spotlight again in an unmissable documentary.

The Lost Millionaire – airing on RTÉ Radio 1 on Sunday 25 July at 6pm – looks at the story of an American millionaire who went missing from a Donegal island. The documentary by Marc McMenamin asks did he die? Or, did he fake his death to avoid impending scandal?

Arthur Kingsley Porter was born in Stamford Connecticut in 1883. He was an important Harvard scholar, a researcher of medieval architecture and an author.

His world travels brought him to Donegal in the summers of the early 1930s. Porter became the owner of Glenveagh and also of a fisherman’s cottage on Inishbofin Island.

Kingsley Porter went missing from Inishbofin in July 1933.  His body was never found.

At the inquest, his widow, Lucy described their life as “happy” but that wasn’t fully the case.  Her husband was gay and, as part of the treatment for the depression he suffered, she agreed to him taking another man into their marriage.

Both Lucy and Arthur were millionaires and both were art experts.  She was a photographer and he was a university professor.  They became fascinated with Ireland and they bought Glenveagh castle in Donegal and then built a simple cottage on Inis Bó Finne off the north coast of the county.

Summers in Donegal allowed the Kingsley Porters to immerse themselves in the Irish landscape and culture but it also gave them time away from the stresses of life back in the United States.

One of these stresses was an anti-gay campaign being run, at the time, by Arthur’s university, Harvard.

The college held a secret court to expose and expel gay students and faculty.  Two students, accused of being gay, had already died by suicide.   Arthur and Lucy were fearful his homosexuality would be revealed and there would be a scandal. 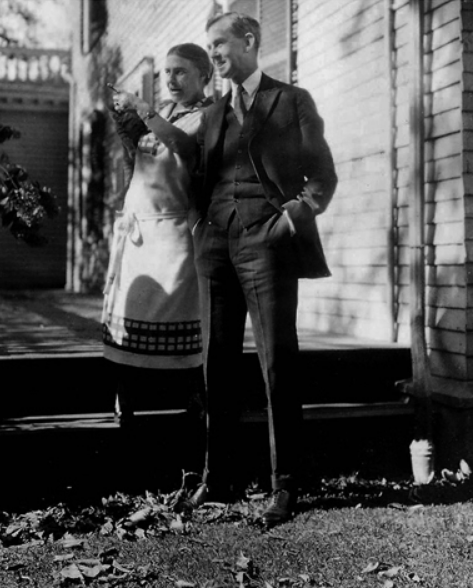 On July 8, 1933, Lucy and Arthur were visiting their cottage on Inis Bó Finne when he disappeared.   Lucy and the islanders searched for hours but Arthur was never found.

The subsequent inquest – probably the first in Ireland without a body – decided that Arthur Kingsley Porter had fallen from cliffs into the sea.  But rumours grew that a boat had been seen near the island at the time of his disappearance.

Glenveagh was bought by Henry McIlhenny in 1937.

The Lost Millionaire on RTE Radio 1 asks – What did happen to Arthur Kingsley Porter? Was it an accident?  Or, did he jump to his death fearing an impending scandal?

Or, was there really a boat waiting nearby that spirited him off to a new life with a new identity?

Catch the programme this Sunday, July 25th at 6pm