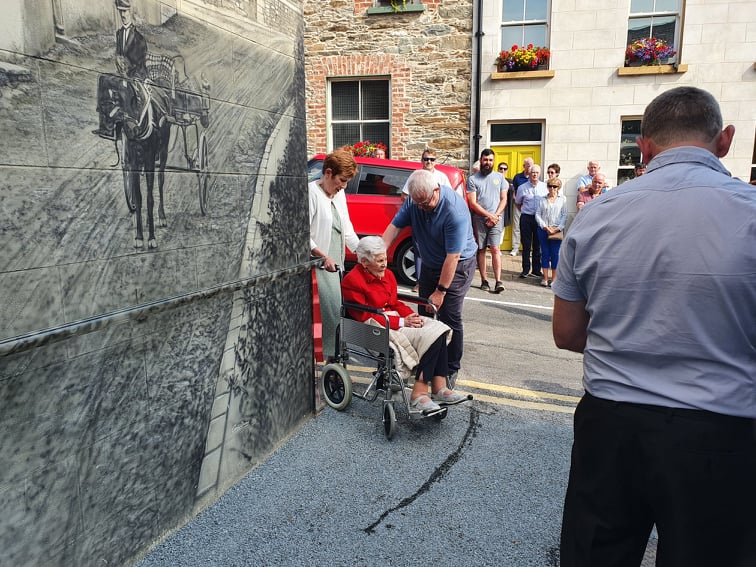 A day of pride on Church Lane as historic mural unveiled

THE Lawrence Collection Mural was unveiled on Tuesday morning at Church Lane, Letterkenny.

The historic mural was launched by Nell Crumlish, the daughter of Winnifred Crumlish, who is depicted on the mural.

The mural is painted on the gable end of No. 2 Church Lane. 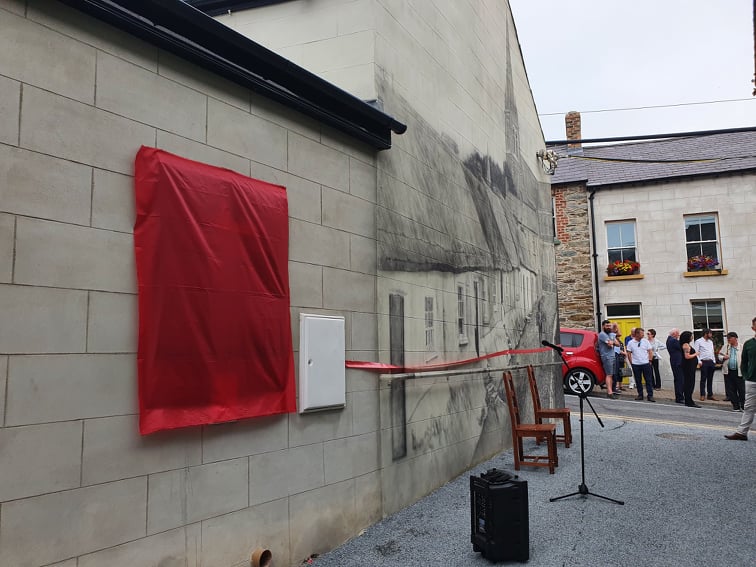 Proceeding began with spokesperson Jim Lynch followed by a short scene from the Hiring Fair acted out by the Elusive Theatre. 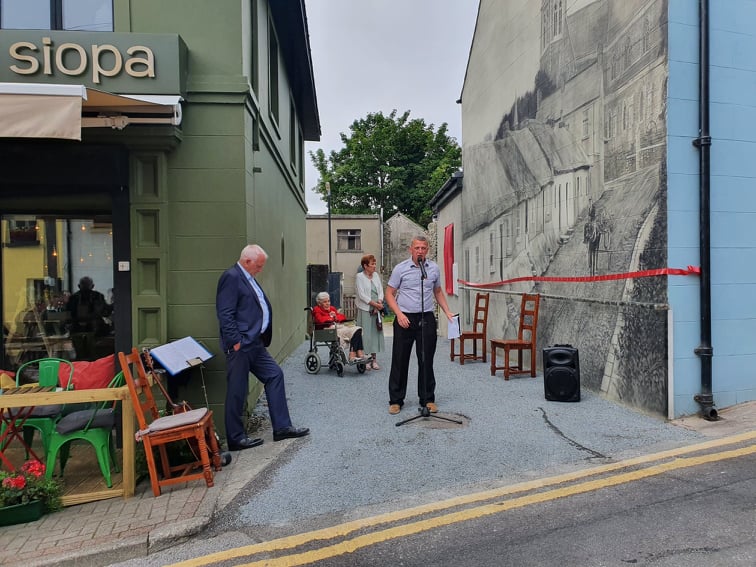 Deputy Mayor of the Letterkenny MD, Cllr Gerry McMonagle along with previous mayor Cllr Donal Coyle officially unveiled a plaque of all those who helped to create the mural. 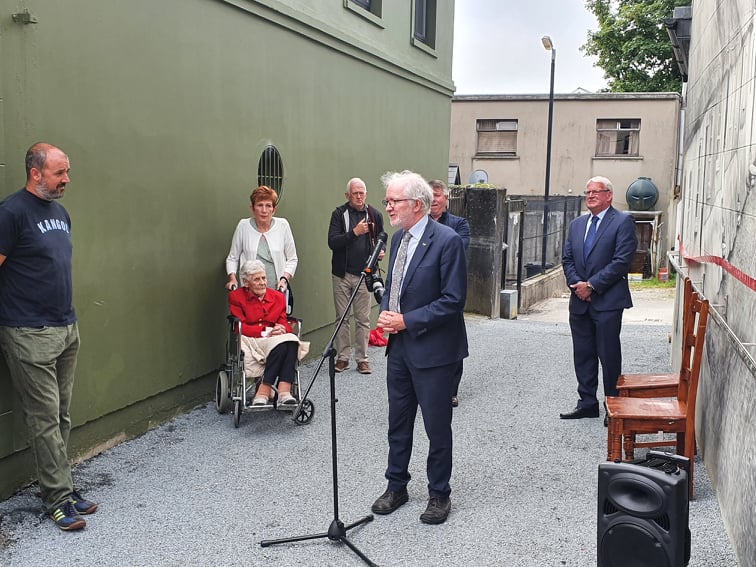 A day of pride on Church Lane as historic mural unveiled was last modified: July 21st, 2021 by Chris McNulty
Facebook0Tweet0LinkedIn0Print0